Major vascular pathologies develop in the arterial circulation, which brings the blood filled with oxygen and nutrients to the cells. These diseases affect, in particular, the population aged 50 and over. The most serious consequences of these diseases can cause thrombosis, stroke, limb ischemia and internal bleeding (rupture of aneurysm) with sometimes disabling or lethal outcomes.

The Vascular Surgery Unit is highly specialised in the treatment of all vascular pathologies. It carries out more than 2.500 admissions with over 2.100 vascular and endovascular surgical procedures every year (10% are of urgent character), particularly on the abdominal and thoracic aorta, on the carotid arteries, on arteries in general and on the veins of the lower limbs region. It carries out over 20.000 ultrasound examinations, 10.000 standard and advanced medications programmes and 9.000 outpatient consultations per year, both for the first diagnosis of vascular disease, and for the follow up of patients who’ve previously had vascular procedures.

Conditions we take care of at this Department 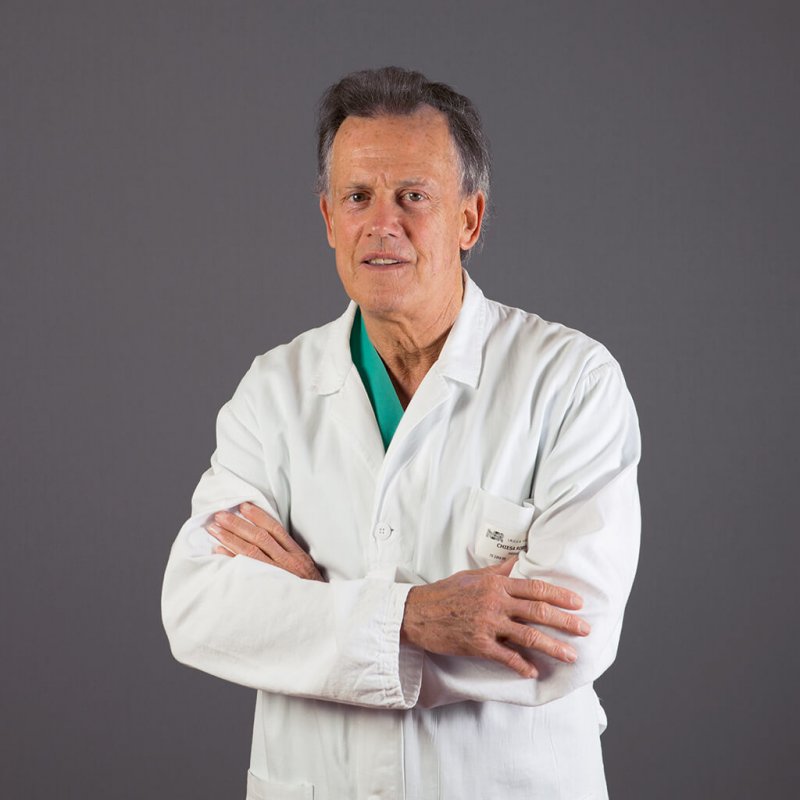