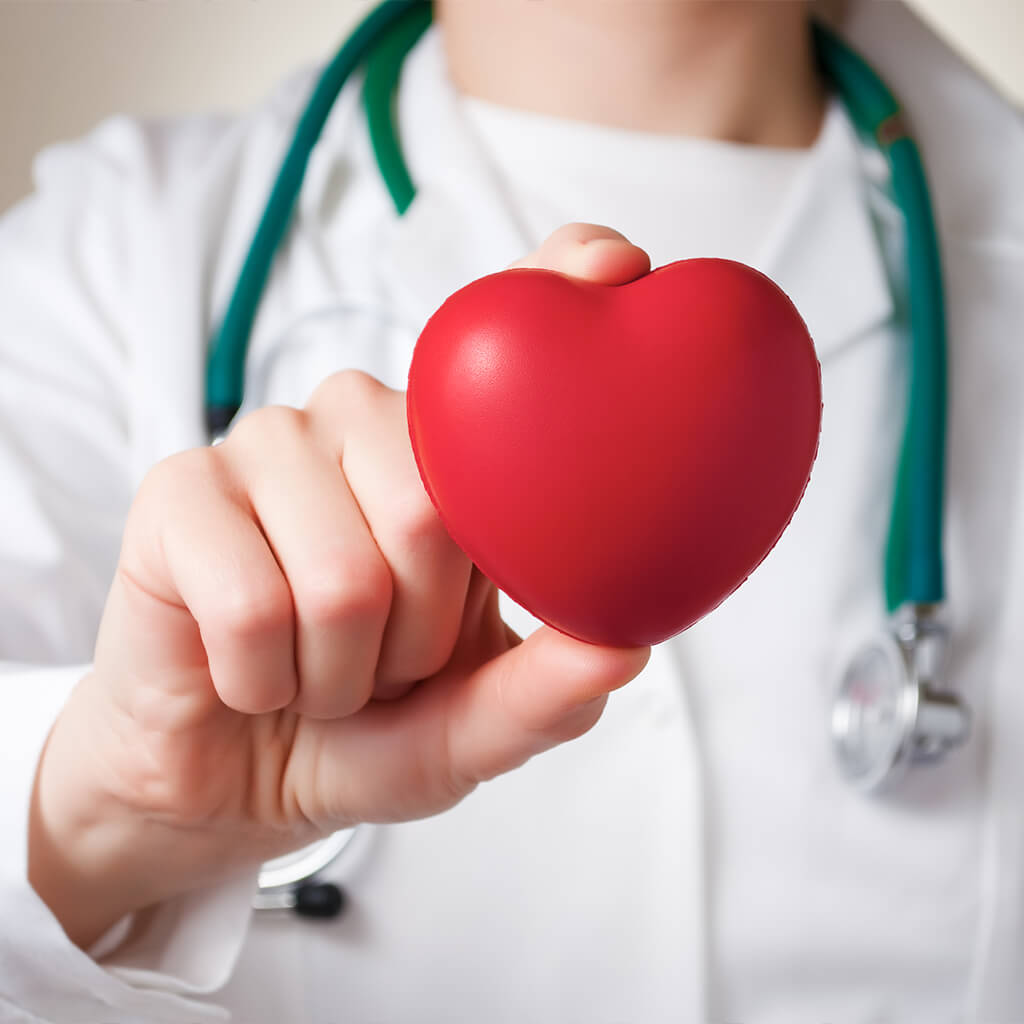 Expert from the Policlinico San Marco explains how to recognize an ischemic stroke, what therapies exist and why a quick response is important

3-4 hours from the onset of symptoms - this is a timeslot within which a person with an ischemic (thrombotic or embolic) stroke should receive medical assistance. This way, it is possible to reduce mortality and to disable consequences that this pathology can bring.

There is also a percentage of so-called haemorrhagic stroke, which appears due to rupture of a cerebral vessel caused by a hypertensive crisis or a rupture of a malformation, ecc. Unfortunately, for this type of stroke (which does not exceed 10-15% of all cases) there is still no 100% effective therapy.

Here we will talk about ischemic stroke for which it is essential to recognize the symptoms and not to underestimate them. We will discuss it with Dr. Massimo Camerlingo, Head of the neurology unit and of the Stroke Unit at the Policlinico San Marco.

Meaning of the word 'stroke'

“Ictus” in Latin, stroke literally means “to hit”. It characterizes the pathology well, because its onset is sudden, without any warning signs.

After ischemic heart diseases and tumors, stroke is the third most common cause of death in Italy. In Italy it affects about 120,000 - 140,000 people every year (about 2.2-2.4 per thousand inhabitants), with a greater incidence among men and after 55.

But there is also good news. During last years, thanks to an improvement in the effectiveness of preventive strategies and time-improvement in therapy, there has been a reduction in number of stroke cases and hospitalizations, followed by a decrease of a mortality rate.

What is a stroke

“Stroke (or cerebrovascular insufficiency) is a neurological pathology that temporarily stops blood flow to the brain. A stroke occurs when one of the arterial vessels that supply the brain is blocked by a blood clot (or thrombus) or becomes narrowed.

It is a bit similar to what happens during a heart attack. At the base of the obstruction there is a formation of an atherosclerotic plaque, an accumulation of fats (in particular LDL, the ‘bad cholesterol’) on the walls of the vessels. The plaque can break over time or can cause narrowing of the vessel and, therefore, a lower blood flow.

If the plaque is sequestered, the fats from which it is composed enter the circulation system in the form of fragments (emboli) and can obstruct one or more cerebral vessels. In such cases, about 80% of all stroke cases, we are talking about an ischemic stroke.

There is also another form of a stroke, called hemorrhagic. It is caused by the rupture of a damaged cerebral artery.

In both cases, as blood, oxygen and nutrients no longer reach the brain, the cells of the involved brain area die and cause damage to the brain tissue. In its turn, tissue damage leads to the loss of neurological functions controlled by that area: movement, language, sight, hearing, balance etc.

The quicker you act by calling an ambulance and quicker a patient gets to a hospital with a Stroke Unit, the less damage will occur, likely avoiding death and limiting disability”.

The main symptoms, which appear suddenly, are:

These symptoms can be accompanied by headache, nausea or vomiting, and dizziness.

FAST method to recognize the signs of a stroke

To facilitate a recognition of the pathology, Americans use the acronym FAST, which draws attention to some simple tests that a person suspected with a stroke shall perform:

Risk factors of the stroke are the same as for diseases of the cardiovascular system, including heart attack:

Prevention of a stroke

Today there are effective strategies and treatments both in the prevention of the first stroke event, primary prevention, and in reducing the risk of relapses, secondary prevention.

“The best prevention of the stroke is to maintain an adequate weight, follow a healthy and balanced diet not too rich in fat, avoid smoking, limit alcohol consumption to a minimum.

In case of diabetes and hypertension, or other cardiovascular and heart diseases, such as atrial fibrillation, it is important to keep them under control both with an appropriate lifestyle and by taking medications as indicated by your doctor.

High blood pressure, in particular, is the main risk factor. Numerous studies have shown that treatment of this pathology significantly reduces risk of a stroke.

Another significant risk factor is dyslipidemia, i.e. abnormal amount of lipids (e.g. triglycerides, cholesterol and/or fat phospholipids) in the blood,” explains the doctor.

“As for the secondary prevention, in addition to the advised for the primary prevention, it is advantageous to treat people with antiplatelet drugs (unless atrial fibrillation). These drugs reduce the probability of stroke relapse by 20%.

If an acute arterial obstruction is found in a stroke patient (lumen diameter reduction by over 70%), an endarterectomy may be required. Endarterectomy is an intervention that consists in removal of atherosclerotic plaque that occludes or narrows lumen of the vessel.

This way, the blood flow to the brain is restored. However, this operation is not without risks. It should be reserved for expert surgeons and performed when cerebral symptoms have occurred”.

Until recently, there was no cure. But today it is no longer the case, as explained by our expert:

“Ischemic stroke is an emergency that is treated by the administration of drugs that aim to dissolve the thrombus responsible for obstructing blood flow and to prevent the formation of others that could cause a second stroke shortly after. This procedure is called thrombolysis.

Administration of thrombolytic drugs through an arm vein or directly into a cerebral artery, may recanalize a blocked vessel and consequently reduce both mortality and disability risks caused by a stroke. It is the same type of life-saving treatment that is used for a heart attack.

Unfortunately, to be effective this therapy must be started within 3 hours from the onset of the symptoms. For this reason, an experienced and close-knit team of doctors is required, capable to promptly recognize the symptoms of an acute ischemic stroke and experienced in the modalities of therapy”.

The team must include a neurologist, an emergency room doctor and a radiologist. It is essential to perform at least one brain CT scan before the therapy, in order to exclude other causes. In addition, these doctors must be helped by a family doctor to advance on the diagnosis. It is also necessary that the patient is followed up in a Stroke Unit.

“For some patients and in a few specialized and equipped centers, it may be indicated to perform a thrombectomy. A thrombectomy is an intervention that acts directly inside the obstructed artery.

Through a femoral artery or an artery of the arm, with an arterial microcatheter, the surgent arrives inside the brain. The intervention is similar to what happens in acute coronary disease.

It will be up to the first team that welcomes the patient to decide when to perform this intervention, which for now does not have an indication for a mass use”.

Rehabilitation after the ischemic stroke

“After the emergency phase, the patient must follow a rehabilitation process so that he/she can recover lost functions as much as possible. This can be a:

These procedures helped over 40% of people compromised by a cerebral ischemic stroke, if performed quickly. Therefore, we must conclude as we started: the time factor is crucial to save the brain”.

Demyelination disease: what is it?