Emotional hunger: 7 remedies to fight it 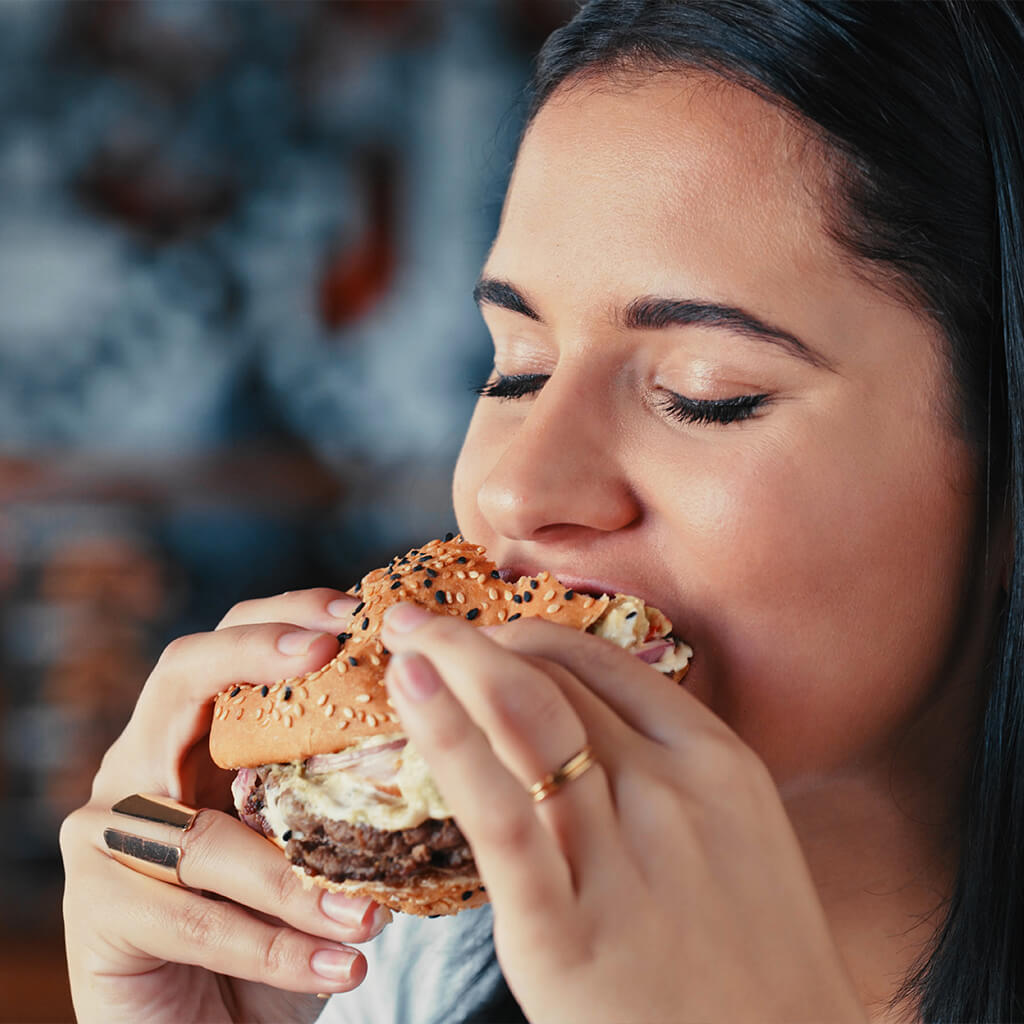 Emotional hunger is a food-related disorder that increased during the pandemic. Expert explains how it is developed and how to fight it

We don't always eat to satisfy our hunger. Many of us use food to relieve stress, anxiety, sadness, loneliness or boredom, falling into what is called 'emotional hunger'. Already widespread disorder that has developed further increase since the beginning of the COVID-19 emergency.

Inability to leave the house, abrupt change in our routine, having to spend a lot of time alone or with the same people, accumulation of unpleasant emotions, lack of emotional relief have led many people to seek salvation in food.

Study conducted at the King's College of London and published in The Lancet revealed that the lockdown caused an increase in relapses or worsening of cases of emotional hunger, but also of the onset of this disorder in those who had never suffered.

Dr. Marta Colombo, psychologist at the Policlinico San Marco and at the Center of Bariatric Surgery of the same structure, explains what triggers nervous hunger, how to control it and how to distinguish it from a physical hunger.

What is emotional hunger?

“We can speak of emotional hunger when the sensation of appetite is triggered by our emotional state, such as:

It does not depend on the physiological desire to feed, as it does for the physical hunger. Food has an essential biological function for the body, since it gives us everything we need to be alive: sugars, proteins, fats. It is also important to underline that proper nutrition is a great help in achieving a healthy physical and mental balance. But when we use food as a remedy with which we try to calm unpleasant emotions or to fill a void, then we are facing an emotional hunger”.

How to distinguish physical and emotional hunger?

“There are a number of characteristics that can help us recognize whether what we are experiencing is physical or emotional hunger,” continues the psychologist.

We can recognize physical hunger for these characteristics:

These are the distinctive elements of emotional hunger:

The vicious circle: emotions and food

“Eating may seem like an easy solution to manage emotions, but in reality it doesn't help. Overeating can cause weight gain, which in turn generates both guilt and dissatisfaction with one's body. Unpleasant emotions that arise push the person to seek consolation, that is, to eat again and so one falls into a destructive vicious circle,” says the expert.

“Following these tips may help you to avoid the vicious circle of emotional hunger:

When to see a specialist?

“A psychotherapeutic and educational path can help you to find out if there is a conflictual relationship with food and how to manage it. In particular, consultation with a specialist can be decisive if:

Food intolerances and allergies: a dedicated clinic at San Raffaele

Intermittent fasting: benefits and contraindications of the diet