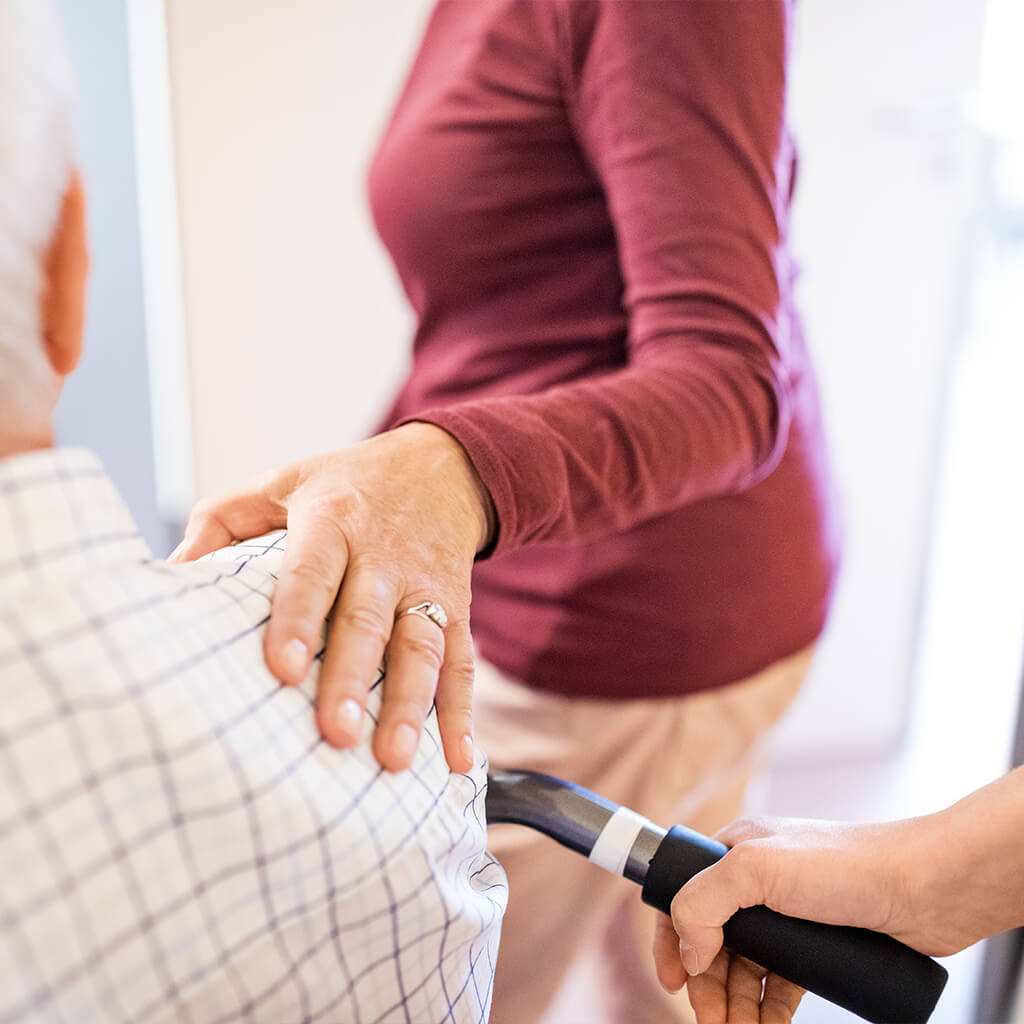 A group of researchers from the San Raffaele Research Hospital has identified a new potential therapeutic target for the treatment of Amyotrophic Lateral Sclerosis (ALS) in the Retromer complex for the first time. Amyotrophic Lateral Sclerosis (ALS) is the most serious of all known degenerative diseases affecting motor neurons, i.e. the neurons responsible for movement located in the cerebral cortex and spinal cord. The results were published in the prestigious scientific journal Nature Communication.

The results of the study: the retromer complex and ALS

Researchers observed a reduction in the Retromer molecular complex, in motor neuron cell cultures and in experimental disease models. This complex is a mechanism that mediates the intracellular transport of proteins that are about to be recycled or destroyed and that has been associated with neurodegenerative diseases, such as Parkinson's and Alzheimer's, but had never been associated with ALS.

The team developed a series of molecules capable of stabilizing this molecular complex, effectively reducing the degenerative process of motor neurons in experimental models and thus slowing the progression of the disease.

"The work is strictly pre-clinical and is based on observations made in experimental models of the disease. We think this approach can be further developed up to experimentation on patients. Although at the moment there is no therapy capable of curing ALS, in recent years research in this direction has multiplied and the hope of finding a definitive remedy becomes more and more real", says Professor Gianvito Martino, one of the coordinators of the study, neurologist and Scientific Director of the San Raffaele Research Hospital.

In this study researchers observed a general reduction of the Retromer molecular complex in ALS both in cell cultures of induced pluripotent stem cell (iPSC) derived motor neurons from patients with ALS, and in experimental models of the disease, which carry one of the genetic mutations of ALS. To verify that the observations made in the laboratory, the results were then compared with post mortem tissue analyzes of the spinal cord of patients with the disease.

The retromer complex: what it does

“The Retromer complex is an endogenous transport system, normally expressed in all cells of our organism, but particularly evident in neurons. Its task is to recover some key substances inside the cell: rather than let them go to processes which then lead to the degradation, the cell finds it more useful to recycle and transport them to areas where they can be reused. Another crucial task of this molecular complex is to ensure that the lysosomal enzymes, used by the cell to digest the proteins that need to be eliminated, are fully functional. These are some of the aspects of Retromer reduction that could somehow have to do with the degeneration of the disease” - specifies Dr. Luca Muzio, researcher of the Experimental Institute of Neurology of San Raffaele and first name of the study.

Results for a targeted pharmacological action

The results of the study allowed the researchers to identify a new class of molecules that fit between the proteins of the Retromer complex and promote their stability, as well as enhance their functioning.

“After administering the compound to the experimental model, we noticed a significant reduction in motor neuron degeneration, with a consequent improvement in the clinical consequences of the disease,” concludes Dr. Luca Muzio.

While more research is needed, overall these findings suggest that potential pharmacological compounds acting on the Retromer complex could help prevent or treat ALS in the future.