The Arrhythmology and Electrophysiology Unit is one of the centers of excellence in the international scene for the treatment of all types of cardiac arrhythmias.
Carlo Pappone, the head physician, and his team are considered pioneers in the treatment of atrial fibrillation and supraventricular arrhythmias.
It is precisely the treatment of supraventricular arrhythmias that constitutes the strong point of this group as demonstrated by the many publications in international journals of high scientific caliber and supported by the large population of patients already undergoing interventional procedures of transcatheter ablation.

Conditions we take care of at this Department 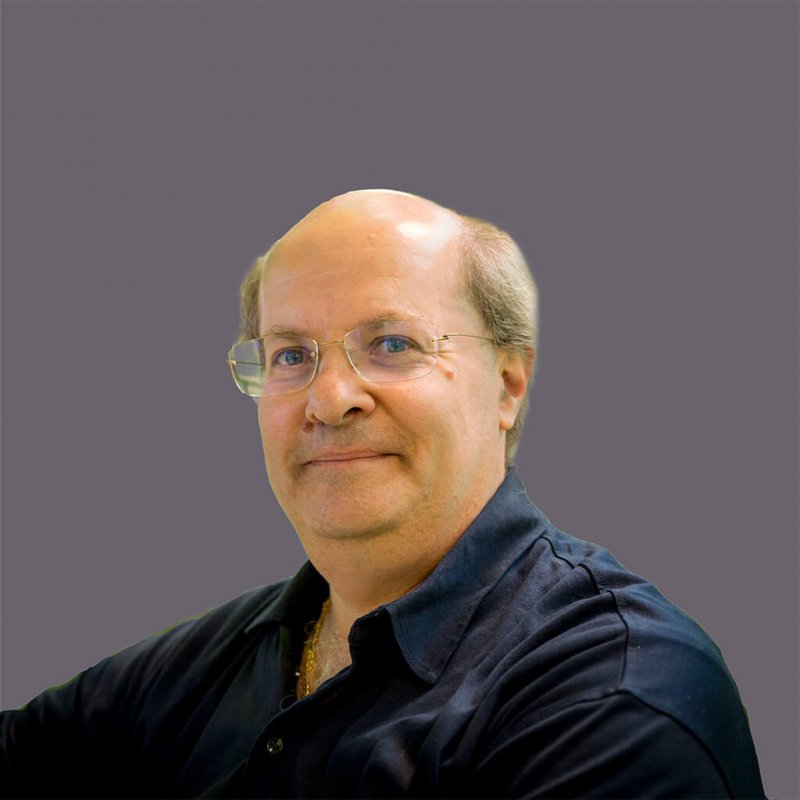 IT
Find out more