Promote and increase access to basic health services aimed at breast and cervical cancer prevention by improving the services offered, the theoretical and practical skills of health workers and the community’s awareness on the topic.

Background of the Project

Health indicators of The Red Sea State show that the deficiencies of the health system are mainly due to the poor service delivery and the limited quantity and preparation of human resources, caused by inadequate academic preparation. Data indicate that there are less than 3,000 health workers (2,824) in Red Sea, almost all of them in urban areas, thus placing the state in 9th place out of the 12 Sudanese states. The presence of few health facilities in the State places the State among the least served in the whole of Sudan. Breast cancer is the second most prevalent cancer in the country and the third most prevalent cancer in women. AISPO's intervention focused on women's health aims to contribute to an effective general strengthening of the family and community medicine model in Port Sudan. The donor of this project is the italian  Agency for Cooperation and Development (AICS).

Theoretical and practical training of "Medical Assistant" and "Nursing" students  organised by the AHS in the health centres in Port Sudan are on going. Information campaigns in the community are on going. A room for the mammography machine at Port Sudan Radiology Center has been rennovated. The creation of informational materials for health works is in progress, including the creation of a Tool Kit on breast and cervical cancer screening. 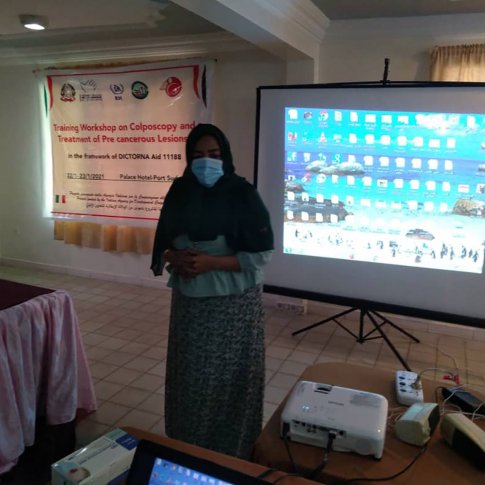 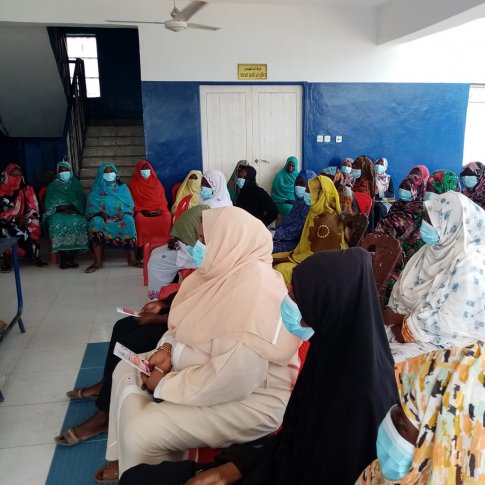 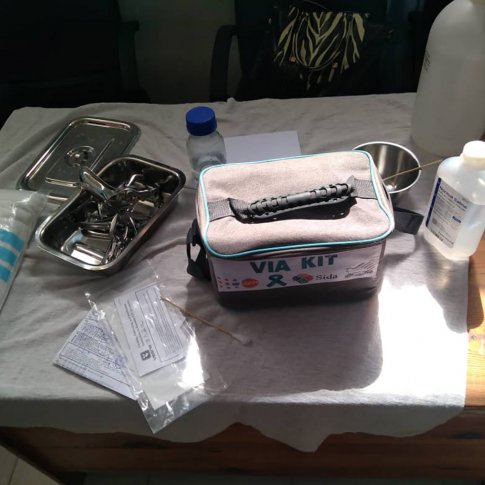 Other projects in Sudan