Aggressiveness in bipolar disorder: from stigma to reality 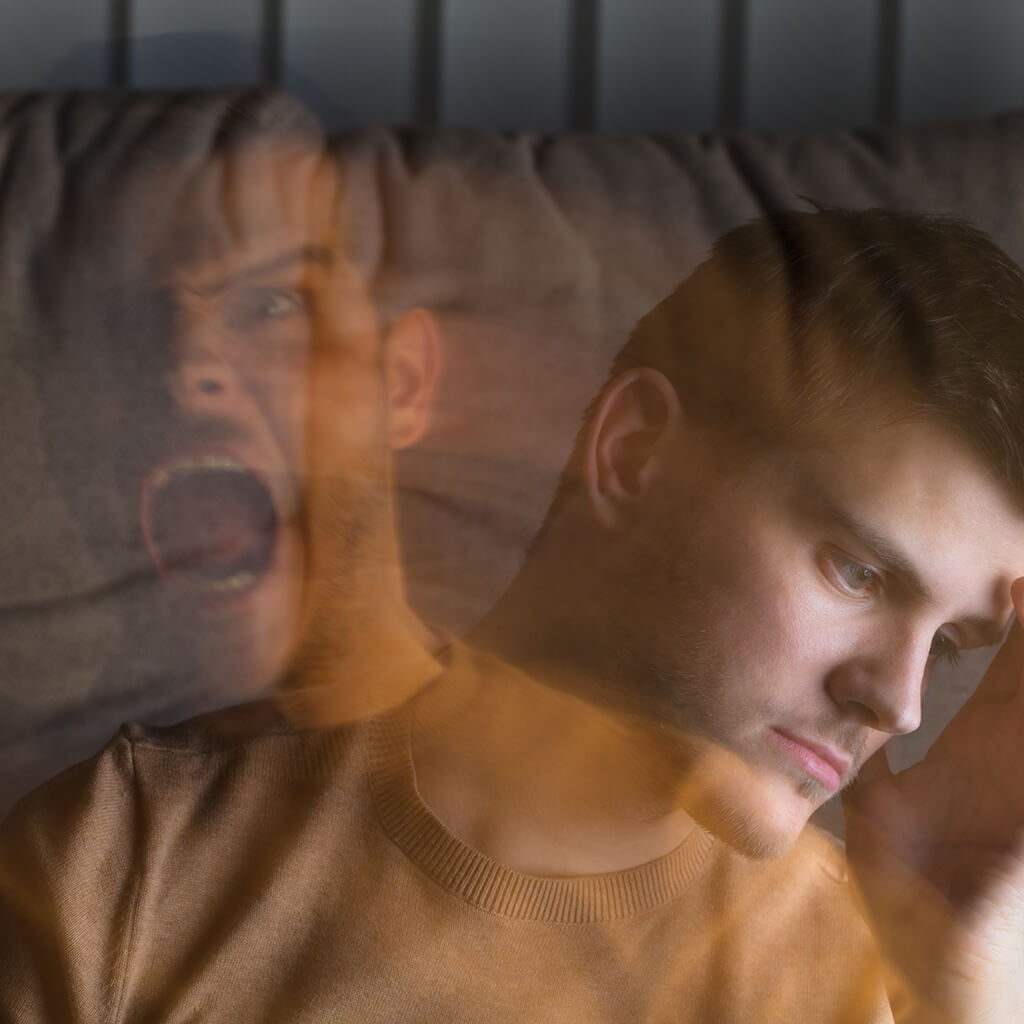 Over 40 years ago Basaglia law allowed Italy to be one of the first European and worldwide countries to abolish psychiatric hospitals. In spite of this mental illness is still a topic for prejudices, social stigma, and represents a cultural taboo.

Most people think that bipolar disorder is related to violent behaviours, but epidemiological data shows differently: aggression episodes are frequently observed in the acute stage of the illness and most of them are connected to alcohol and drugs abuse.

We discussed it with psychiatrists Dr. Raffaella Zanardi and Prof. Cristina Colombo, full professor at Università Vita Salute San Raffaele and director of the Center of Mood Disorders at the San Raffaele Hospital. The institute boasts a remarkable expertise in bipolar disorder treatment and research and conducts over 7,000 ambulatory visits together with 650 hospitalisations per year.

What is a bipolar disorder?

“Bipolar disorder is a chronic disorder that causes intense emotional changes in one’s mood during distinct periods and affects around 1 in 100 people per year,” explains Dr. Raffaella Zanardi.

Generally, people with bipolar disorders also have periods of neutral mood, which is called euthymia state.

Some patients become irritable during the manic episodes and they are usually reluctant to accept either criticism or other people’ opinions. This specific episode can bring patients to verbally aggressive behaviours or even degenerate to physical violence against objects or people.

Contrary to what people and press commonly mean with the word “manic”, probability that aggressive behaviours happen in bipolar patients during the manic period is rather infrequent. The patient affected by bipolar disorder is most often harmless.

“Research results significantly change if we analyse the concept of aggression considering its’ various types:

Even though irritability and agitation are not truly violent behaviours, they contribute to maintain social stigma towards psychiatric patients”.

The study suggests that the perception of bipolar patients as violent people is the result of a social stigma rather than a clinical reality.

Research conducted by San Raffaele Research Hospital highlights that numer of aggressive episodes are comparable or lower than a total number of registered cases during previous studies on this topic.

The result revealed that only 1 in 100 patients had shown aggressive behaviours against people, whereas others had been registered as verbally violent or aggressive against objects.

Moreover, researchers observed a drastic decrease of aggressive behaviours during periods of well-being which are comparable to the result of whole population in terms of frequency.

Considering illness’ acute phases, alcohol and drugs are the main risk factors which lead to aggressive behaviours.  Alcohol and drugs actually increase verbal and physical violence episodes, even if they reduce irritability and psychomotor agitation attacks.

“Specific symptoms of the manic phase, like psychomotor agitation and irritability, are not related to violent episodes as social stigma assumes, they are rather a clear minority.

We truly hope that research results can help fighting social stigma based on the belief that psychiatric diagnosis means social danger. Violence cannot be justified against the illness,” states Prof. Cristina Colombo.