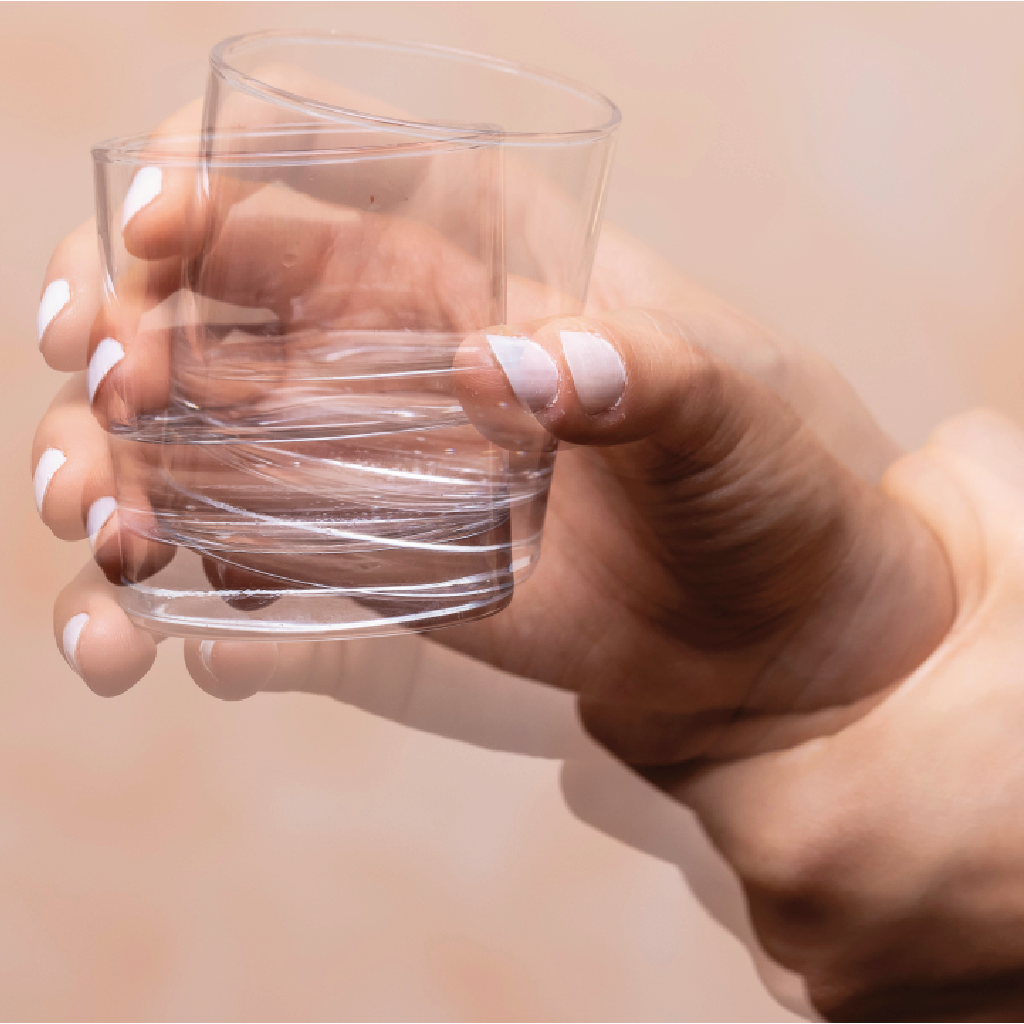 “By movement disorders we mean those neurological diseases that cause malfunctions of the voluntary musculature, of procedural learning, of automatisms and of the sphere that concerns cognition and emotions.

They involve the nervous circuits that regulate motor function: brain, cerebellum and basal ganglia (a group of subcortical nuclei present at the base of both cerebral hemispheres),” says Dr. Luigi Giuseppe Santilio, head of the Movement Disorder Unit of the Zucchi Clinical Institutes Carate-Brianza.

Symptoms can be differentiated into 2 types:

This process is generated both for the simplest movement such as a single joint and for more complex motor sequences involving the whole body.

Movement disorders therefore occur when there is a malfunction of the basal ganglia that prevents the message from processing correct motor behavior”, says Dr. Santilio.

How movement disorders are treated

There are different therapeutic approaches for what concerns treatment of these pathologies:

“They range from traditional pharmacological therapy to continuous dopaminergic stimulation used, for example, in Parkinson's by the administration of an intestinal gel through a duodenal pump which has proved to be the best approach to counteract motor fluctuations throughout the day.

Then there are more advanced therapeutic approaches such as Deep brain stimulation (DBS). It is a neuro-stimulation technique that is used as a therapy for dystonia, Parkinson's disease, essential tremor, etc. This approach does not permanently cure the disease but controls main symptoms and improve people's quality of life. This procedure is also used to treat epilepsy, chronic pain, and obsessive-compulsive disorders. The implant is not visible externally and is placed during a neurosurgery.

Focused ultrasound is a new revolutionary technique emerging in the field. It is a non-invasive therapeutic procedure capable of decreasing the cost of care for patients with movement disorders and improving their daily life. This technology focuses the ultrasonic energy beams precisely on targets in the deep tissues without damaging healthy areas”, says the physiatrist.

The role of neurorehabilitation

Thanks to new discoveries in neuroscience, rehabilitation for movement disorders has also gained importance.

Neurorehabilitation could be defined as the set of clinical and care interventions aimed at nervous system’ damage recovering (due to acquired injuries or degenerative diseases) by reducing or compensating for functional disorders, using patients’ individual neuroplasticity resources.

In recent years, the complex interaction between the basal ganglia and the cortico-cerebellar networks in the modulation of both cognitive-motivational (non-motor) and motor aspects of action has been increasingly considered in the development of new integrated rehabilitation approaches. Furthermore, emerging evidence from basic science and clinical studies have suggested that motor exercise increases brain plasticity mainly through phenomena of long-term enhancement of the neuronal circuits involved in the movement learning.

Firstly, the neurologist, preferably experienced in movement disorders, should be contacted for a diagnosis.

“Secondly, the physiatrist who deals with all rehabilitation aspects concerning the disability that these diseases generate and which can be more or less severe depending on clinical progress with an important impact on the quality of life. In fact, the complexity of the disease affects not only the patient but also his/her family, social and working environment”, declares Dr. Santilio.

At the Zucchi Clinical Institutes Carate Brianza there is a multidisciplinary operating unit for integrated and intensive care of patients suffering from movement disorders and neurodegenerative diseases. The unit is formed from:

A rehabilitation project tailored to the individual needs

“The old therapeutic approach was built on a monodisciplinary basis, where the treatment was focused on reducing the symptoms of the disease, in an attempt to reduce its severity. Therapy was primarily based on symptomatic pharmacological treatment.

Today, with a multidisciplinary approach, each professional figure contributes to the development and drafting of a rehabilitation project tailored to the needs of the individual.

Now the question is not whether to do rehabilitation but how and when to do it. Current approach recommends starting as early as possible and in the early stages of the disease. The gold practice of rehabilitation has been supported in recent years by several studies that have shown that therapeutic exercise improves not only motor symptoms, but also cognitive performance with an advancement in motor learning and memory”, concludes Dr. Santilio.