Scuba diving: which visits to do? 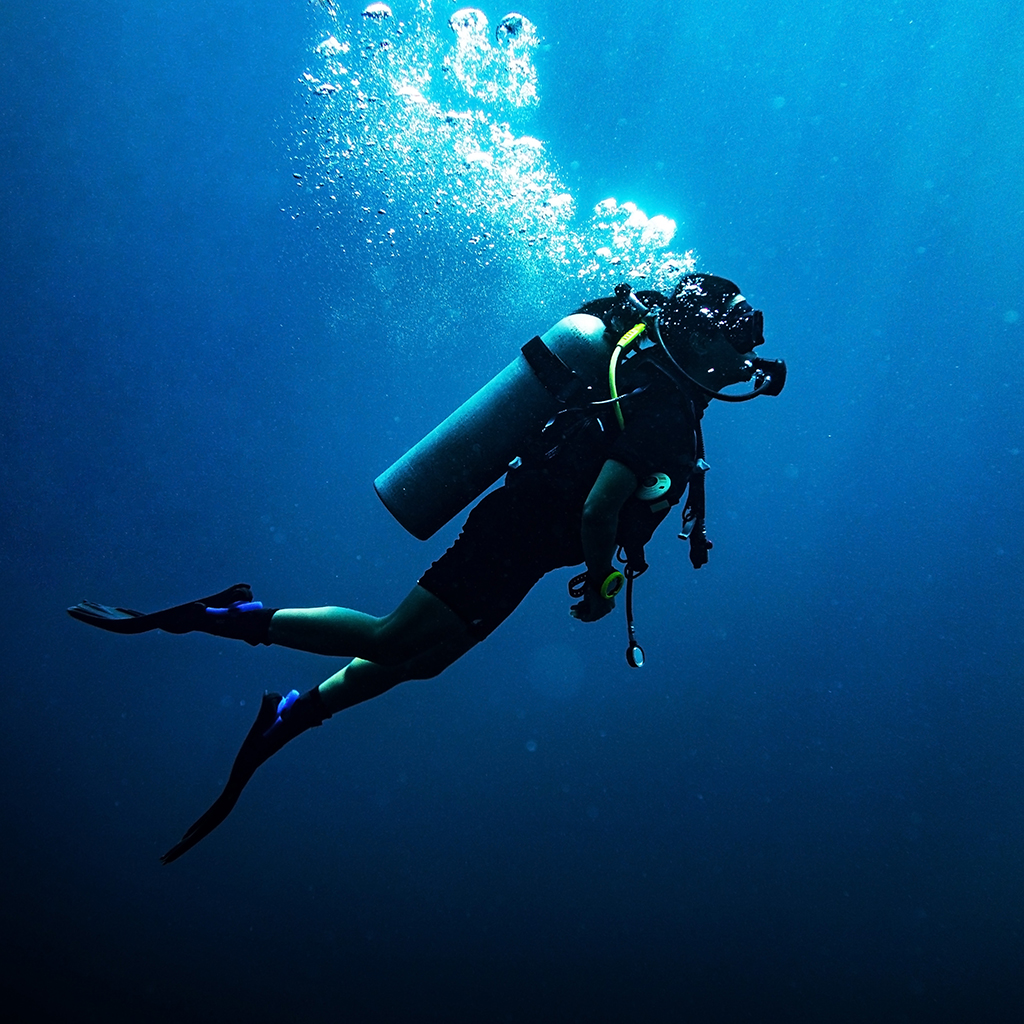 Scuba diving requires significant amount of physical exertion, so you should check your health condition before trying yourself in this activity. Together with Dr. Alberto Maria Lanzone, Head of Cardiology and NICU unit at the Istituto Clinico San Rocco, we talk about how important it is to identify possible risk factors for those who enjoy the sport.

"A specific suitability examination done by a specialist in sports medicine or hyperbaric diving medicine is important to assess the presence of particular abnormalities in the enthusiast or athlete.

Although diving activity today is seen as recreational, it involves significant physical exertion, and therefore an annual certificate should be obtained to prove suitability. Reasons preventing its practice can be many and varied, and of cardiovascular, otolaryngological or respiratory nature," Dr. Lanzone explains.

The importance of a comprehensive cardiologic evaluation

"This is a sport with high cardiovascular effort, so, like all similair sports, it is important to undergo a comprehensive cardiology evaluation.

It is not compulsory to do so, but it is foolish not to undergo examinations that can intercept pathologies and risk factors, especially given the average age of its participants," the expert continues.

"In addition to the allure of the sport that allows us to see and experience special scenery, we need to think about the fact that the days on the boat are long and demanding. In summer, the sun and wetsuit can promote dehydration, as well as the weight of the tanks, while in other seasons, emotion, physical and mental stress can occur in addition to being in the cold water for a long time.

In addition to a cardiologic evaluation, it is also important to undergo an otolaryngological examination both to rule out problems with the eardrums and assess how the person is able to make adequate compensation, and to ascertain the absence of turbinate obstructions and nasal polyps.

Diving also requires good ventilation and no asthma, which is why spirometry is also a useful test to assess these parameters," the specialist continues.

Diseases such as hypertension, diabetes, hypercholesterolemia, dyslipidemia, and obesity, as well as poor lifestyles (smoking and sedentary living) can compromise the practice of this sport by exposing one to an increased risk of complications.

"A simple dive, done with scuba tanks in a pool, perhaps heated, can be less challenging than anticipated. But when you dive into a lake, where it is dark and cold, you can go through not only physical and thermal stress, but also a major emotional commitment. In oceanic seas or certain conditions, moreover, there are strong currents, and finning yourself in those situations is very stressful.

So we can say that diving is a sport that alternates between easy and quiet moments and more challenging ones."

Among the important congenital heart conditions to be diagnosed before taking up the sport, he primary one is the preexisting foramen ovale, which is among the causes of possible arterial gas embolism and thus one of the most feared conditions for divers that characterize decompression pathology.

"Preexisting foramen ovale is common but often misrecognized because it is asymptomatic. If complications occur, however, it can promote the onset of cerebrovascular events such as stroke and transient ischemic attacks.

Since this is a problem with a genetic predisposition, it is useful for close relatives, such as sisters and brothers or children, to also undergo examination.

The study of this condition, among recreational divers and especially among professionals or in those who have had decompression sickness in the past, is important to avoid further risks, but also to intervene. The treatment of PFO consists of percutaneous echo-guided device closure performed in the hemodynamic room," concludes the specialist.

Symptoms and causes of cryptorchidism

What is Duchenne muscular dystrophy?

Baby blues: what it is and how it is different from postpartum depression