Lyme disease and its symptoms 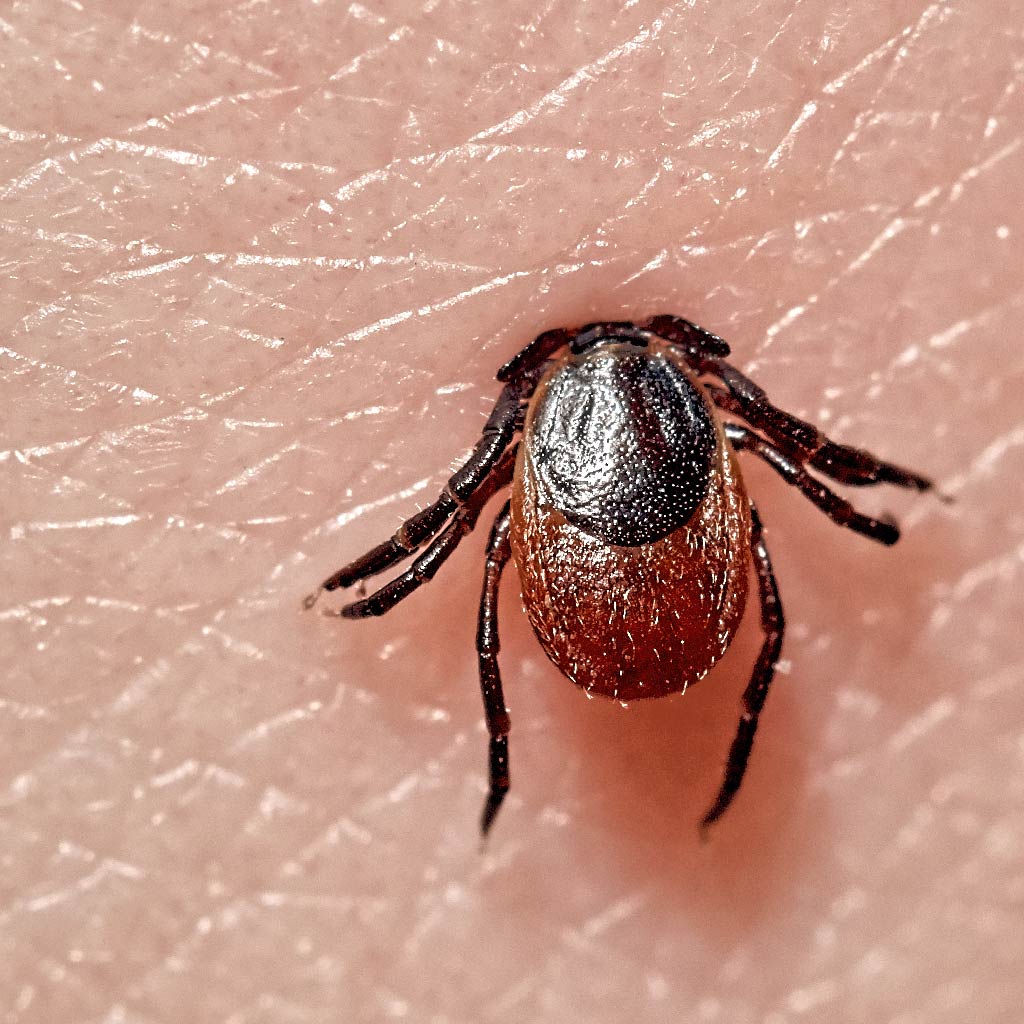 Lyme is a city in the United States of America where in 1975 the first case of what has been defined as 'Lyme disease' occurred. According to ISS data, it deals with the most relevant and widespread pathology transmitted by a parasite and after its initial phase, can generate symptoms that are difficult to trace. We ask Dr. Elena Guanziroli, specialist in dermatology at the Casa di Cura La Madonnina, to tell us more about it.

What is Lyme disease?

"Lyme disease or borreliosis is a multisystemic disease (affects various organs and parts of the body), caused by a bacterium: borrelia, a spirochete that is transmitted to humans through the bite of an infected tick", explains Dr. Guanziroli.

“As we are dealing with a multisystem pathology, symptoms can be extremely varied and differ according to the stage of the disease”, continues the doctor.

From a dermatological point of view, the initial phase of the disease can be characterized by:

If left untreated the infection can spread throughout the body with symptoms such as:

In an even more advanced stage, neglected and persistent infection can generate serious complications such as:

What to do if you get stung by a tick?

If you notice that you have been bitten by a tick, you must remove the parasite immediately, before it can transmit the spricocheta borrellia or other possible pathogens, using tweezers and avoiding breakage of the inoculated part which, remaining in the skin, could cause an infection. If you are unable to do this on your own, it is best to contact your doctor.

A bitten patient who has no symptoms is kept under observation and after a few weeks a blood sample may be taken to identify if an antibody titer against spricocheta borrelia has developed.

Diagnosis is essentially clinical and when the patient presents skin lesions compatible with Lyme disease, a biopsy can be performed, following with a cultural examination or other more advanced molecular biology tests that can highlight the presence of the bacterium.

As the ISS recalls, the tick is a parasite that is unable to jump or fly, but which positions itself on top of the vegetation, awaiting the passage of animal or human to which it can cling, which it is identified by its ability to perceive heat and carbon dioxide.

Areas of the body that it bites and into which it creeps are generally:

In the area to which it attaches it remains for a few days, in which it feeds on blood. The bite is generally painless, as the saliva of the tick contains anesthetic and anti-inflammatory principles that serve to facilitate nourishment. This explains why once the parasite has detached, it is not easy to identify the disease.

Where are ticks found?

How to prevent tick bites

To prevent tick bite and, consequently, Lyme disease, we recommend to:

What is dysplastic nevus and how does it appear?

Head lice and ticks: how to remove them?

Nail problems: the signs not to underestimated