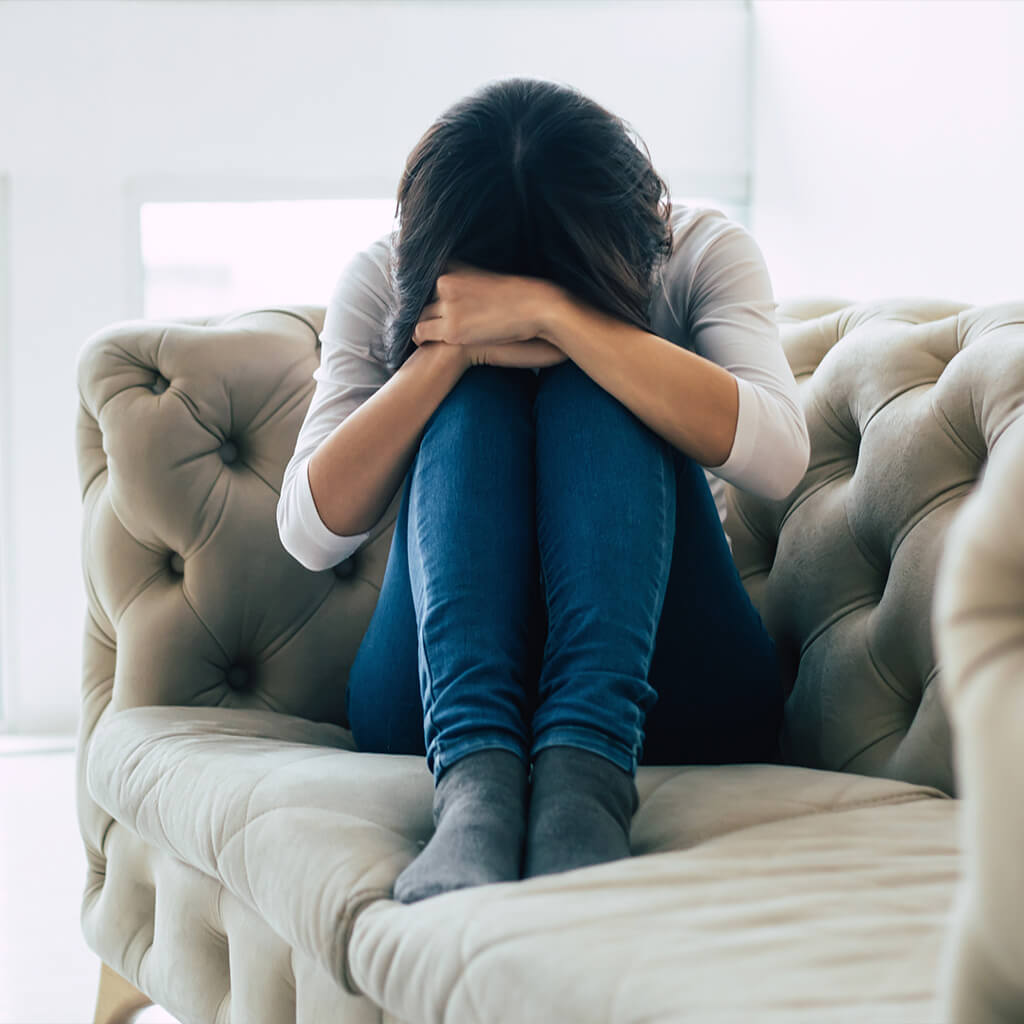 A study published in a scientific journal Brain, Behavior and Immunity and coordinated by Professor Francesco Benedetti, psychiatrist and Group leader of the Research Unit in Psychiatry and Clinical Psychobiology, described and reported the consequences of COVID-19 at a psychiatric level, such as post-traumatic stress disorder, anxiety, insomnia and depression.

“It immediately became clear that the inflammation caused by the disease could also have repercussions on a psychiatric level. In fact, inflammatory states (also as a consequence of viral infections) can constitute risk factors for various pathologies, in particular depression,” says Professor Benedetti.

Study of the San Raffaele

The study was conducted on 402 patients (265 men and 137 women) in the post-COVID-19 follow-up clinic (FU) that San Raffaele activated in May.

Based on clinical interviews and self-assessment questionnaires, psychiatric symptoms of COVID-19 patients were examined at one month of follow-up, after inpatient treatment. Of these, about 300 had been hospitalized at San Raffaele and 100 received treatment at home.

The results of the study

Overall, patients with a previous psychiatric diagnosis worsened; 56% of study participants experienced at least one of these disorders, in proportion to the severity of inflammation during the disease:

Among those who had never been affected by it, women in particular have suffered the most from anxiety and depression, despite the lower severity of the infection.

“This confirms what we already knew: women have greater predisposition to develop anxiety-depressive disorders. It leads us to hypothesize that this greater vulnerability may also be due to different functioning of the immune system in its innate and adaptive components," comments Benedetti.

Less severe psychiatric repercussions were found in hospitalized patients than in outpatients. Hence importance of health support in decreasing the social isolation and loneliness typical of the pandemic.

In general, the psychiatric consequences of COVID-19 can be caused both by the immune response to the virus itself, and by psychological stressors such as social isolation, worry of infecting others and social prejudices.

Long-term effects: the goal of the research

“This study is the first of many that aim to investigate the psychopathological impact of COVID-19. The next goal is to deepen research on inflammation bio-markers to diagnose emerging pathological conditions and monitor them over time. In fact, thanks to the creation of a bio-bank from the early days of the epidemic, we have clinical information and biological material of patients hospitalized and treated in our hospital available,” concludes Francesco Benedetti.