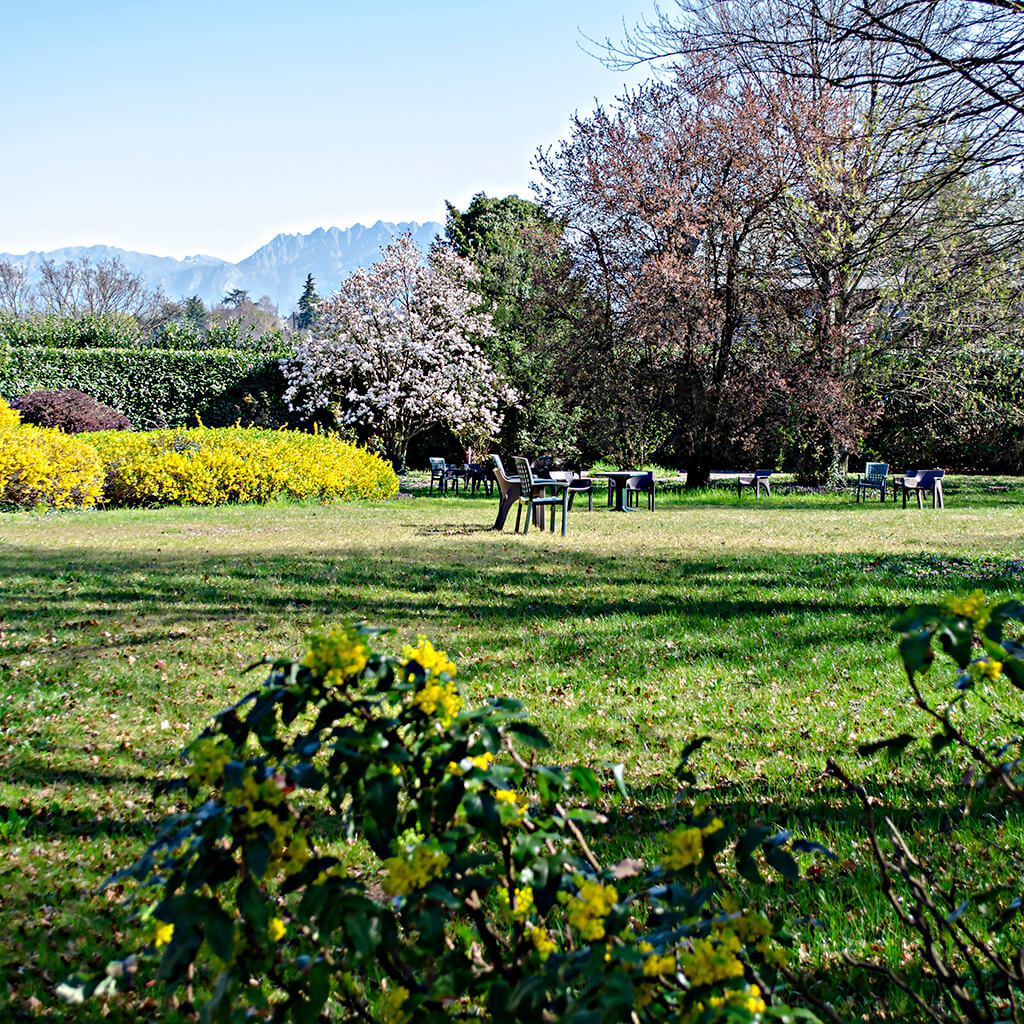 The Zucchi Clinical Institutes consist of 3 medical facilities: in Monza, Carate Brianza, and Brugherio, which fully cover the area to the North-East from Milan with the high-quality medical services. Several medical areas stand out at the Zucchi Clinical Institutes: The Reproductive Medicine Center and Biogenesis is among the most qualified at an international level, the Interdisciplinary Bariatrics and Obesity Center (CIBO), the Hernia Center, Centers of Vulnology, Mammology, Odonto-stomatology, Colon proctology and Aerosol-therapy.

The Orthopaedics Operating Unit is highly specialized in prosthetic hip and knee surgery and sports traumatology. The Specialized Rehabilitation Operative Unit, equipped with the most advanced neuro-motor rehabilitation systems and technology, is addressed to the treatment of pathologies deriving from sport and physical activities. The Zucchi Clinical Institutes are, among other things, specialized in cataract surgery and colorectal disorders.

The facility in Brianza is among the regional finest for its Unit of Specialized Neurological Rehabilitation and its Research Unit of severe brain injury. There is also a psychiatric department composed of the operative unit of Psychiatric Rehabilitation and two residential centers. The hospital in Brianza also stands out for the Palliative Care Unit and for the home care.

In recognition of their commitment to the promotion and protection of women's health, the Zucchi Clinical Institutes also obtained the 2016 award of the Pink Stamp given by the National Observatory on Women's Health.

The compound on which the Zucchi Clinical Institutes were founded dates back to the 17th century and was the paternal residence of noble Bartolomeo Zucchi. At his death, the estate property passed to the Jesuits who, by fulfilling his will, set up the Convitto College of Santa Maria degli Angeli and a public school for the youth.

In 1881 a group of Milanese nobles bought the buildings to create a women’s home: on May 2, 1913, the Anonymous House of Health of the Lord of Monza was born, and since then, the nursing activity began to expand to various specialties. From 1952 to 1970, there were 60,000 children born in what was considered the finest maternity and childcare center by all citizens.

Number of patients treated per year

Do you want to meet our physicians?