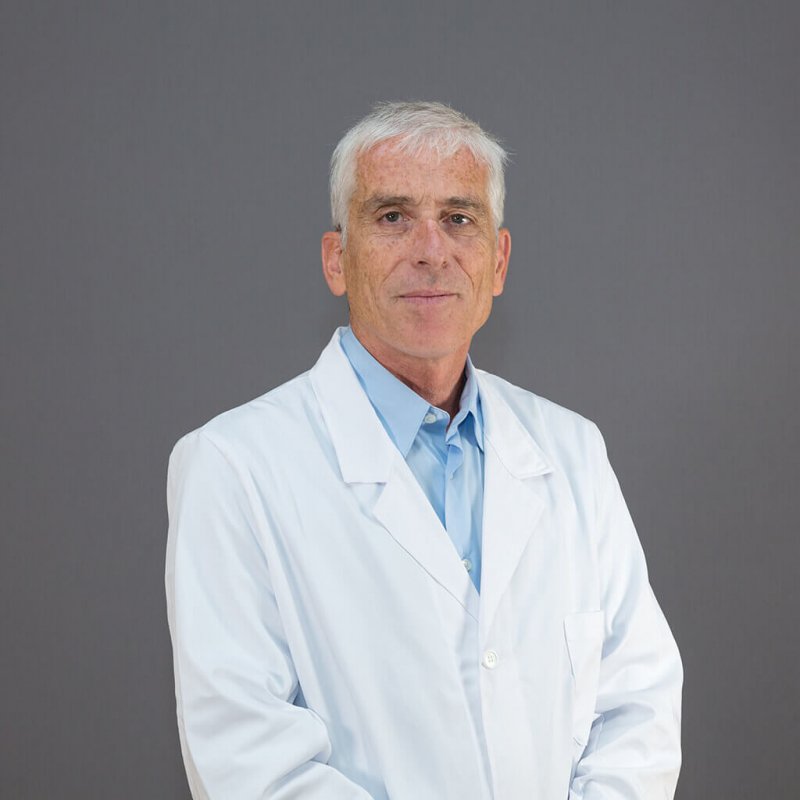 He is author and co-author of over 300 scientific publications, researcher in numerous clinical trials and research projects, as well as Editorial Board Member for INNOVATIONS and the Journal of Cardiac Surgery, and member of the major scientific societies such as the European Association for Cardiothoracic Surgery (EACTS), International Society for Minimally Invasive Heart Surgery (ISMICS), American Association of Thoracic Surgery (AATS), Society of Thoracic Surgeons (STS), Italian Society of Cardiac Surgery (SICCH, of which he served as Scientific Secretary from 2004 to 2008). He is Visiting Consultant Expert at the Galway University Hospital and Galway Clinic (Ireland) since 2019, Honorary Professor at the College of Cardiovascular Surgery, Beijing University and member of the EACTS Commitee on Emerging technologies. He won the Cardioteam Foundation Lifetime Achievement Award in 2009 and the Leonardo Da Vinci Award for Training Excellence from EACTS for two years in a row, in 2012 and 2013. He is also a Founding Member of the new ECSC (Endoscopic Cardiac Surgeons Club) since 2020.

Degree in Medicine and Surgery – 1987