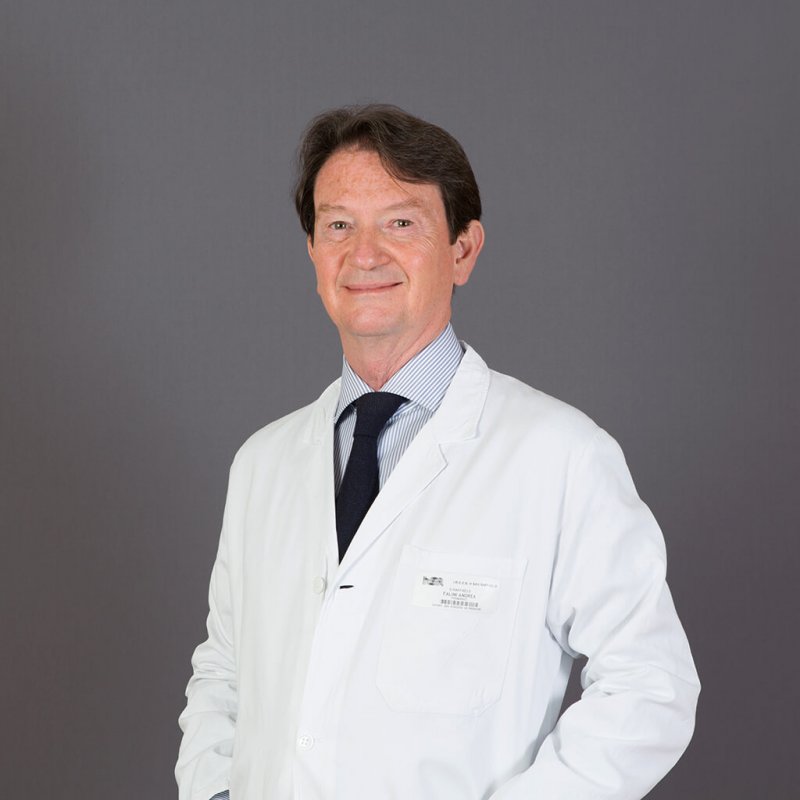 In 1986, he graduated from the Faculty of Medicine and Surgery of the University of Milan, where he subsequently received a PhD in neurological sciences. In 1993, he completed his specialization in neurology, and four years later he specialized in radiology. Dr. Falini also received training abroad, particularly in 1991 at the Department of Radiology, Children’s Hospital of Philadelphia, USA, and in 1996 at the Department of Diagnostic Neuroradiology, University of California, San Francisco, USA.

Being the author of over 280 scientific articles published in national and international journals and 21 book chapters, the Professor Andrea Falini is one of the people with a very high Hirsch index (55).

Degree in Medicine and Surgery – 1986