What are the differences between male and female brain? 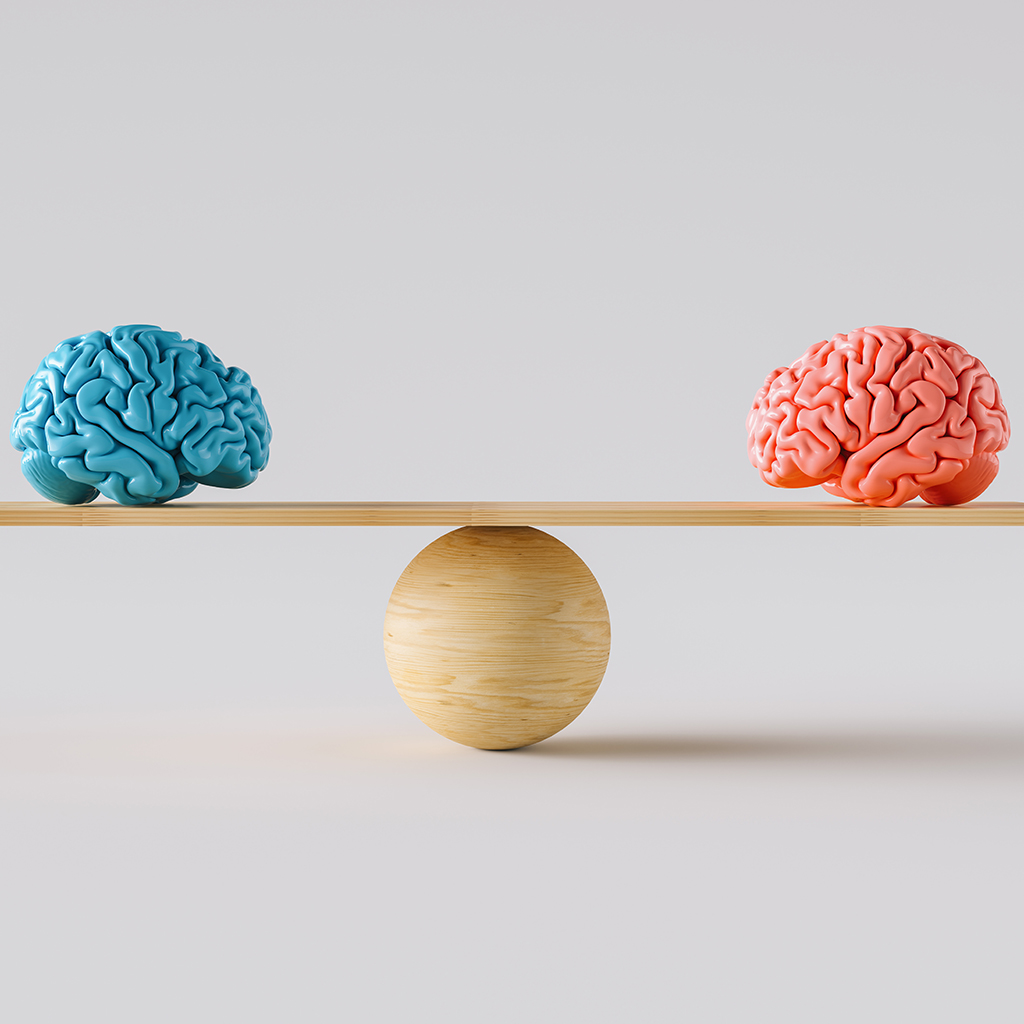 Are there any differences between male and female brain in cognitive and functional abilities, expressions of emotions? Well, the answer is yes. Sometimes, however, stereotypes lead to the establishment of clichés and clarifications need to be made.

It is unknown to many people that from anatomical and structural point of view there are differences, for example, in brain size, as well as from a celebral and neural point of view. Moreover, development and aging processes have different pathways for the 2 genders and seems to have impact on the interaction with the environment and on the quality of relationships.

We discussed it with Enrico Bertoldo, Silvana Pagliuca and Valentina Fiolo, psychotherapists and neuropsychologists from the Psychology Unit of the Policlinico San Donato.

Differences emerging from the studies

Whether considered from a biological, cognitive, or behavioral perspective, the brain has always been an outstanding component in human body. With the advent of neuroscience and with the scientific study of the brain and nervous system, its primacy has been recognized.

In the early 20th century, the discussion was enriched by major breakthroughs, in part due to the availability of increasingly advanced neuroimaging technologies that allowed observation of anatomical and functional structures of the brain. Those findings have helped to understand whether there are substantial differences, anatomical and functional, between male and female brains.

A study conducted by Lise Eliot from the Rosalind Franklin University concludes that the differences between the brains of the 2 genders are virtually nonexistent, and these are essentially attributable to head size. The study found that women have 11 percent smaller brains than men when correlated with overall body size.

Other studies have shown some differences in subcortical encephalic areas deputed to the emotional meaning of incoming stimuli (amygdala), memory and orientation (hippocampus).

The amygdala and hippocampus are 2 focal elements of the limbic system, a set of complex structures that play key roles in emotional relationships, behavioral responses, mnestic processes, intentional movement control, sense of time, and motivation.

A small difference has been observed in the corpus callosum that seems to make the 2 hemispheres of men's brains more independent with less communication between them.

Functions of the cerebral hemispheres

In both genders, it is observed that the left hemisphere is deputed to logical, rational, analytical, linear thinking and verbal language center (Broca's and Wernicke's areas), while the right hemisphere is deputed to visual, emotional, creativity, parallel information processing, and nonverbal language center. These hemispheric specializations somewhat belie the generalizations that have arisen in recent years.

The brain is a very complex organ with plasticity, i.e., capable of modifying its structure. Therefore, there does not seem to be a true gender-related marker, but rather differences are to be observed in everything that makes us capable of being cognitively active, of developing new nerve connections to ensure that we have a good cognitive reserve beyond our gender.

Human beings, whether male or female, are endowed with a very important component called 'emotional intelligence,' which is the ability to recognize, name, distinguish between, and know how to manage emotions (their own and of others). In the collective imagination, women are often perceived to be more emotionally intelligent than men. But is this really the case?

One study shows that females seem more likely to express emotions and consequently seem to have greater emotional expressiveness (Yaling Deng, 2016); they also seem to have greater ability to verbalize emotions including through the use of complex vocabulary. It has been shown (Baron-Cohen, 2003) that females more frequently assume a supportive, welcoming and empathetic attitude toward each other, being better able to understand others' emotional states.

Many studies, still, have been conducted to understand how males and females process emotions, and much research has focused on empathy. Some studies have assessed empathy subjectively, and it was noted that females were more predisposed to perceive feelings in response to various social scenarios, but when empathy was tried to be measured objectively, through the precise identification of emotions expressed in photos of faces, it was noted that the difference between the two sexes was very low.

In general, this review of research clearly shows that when we talk about gender differences, to avoid the risk of falling into stereotypes, it is necessary to take into account other variables such as:

The answer to the initial question seems, therefore, to bring the focus back to the person as a bio-psycho-social individual. Environment, culture, social interaction, and personality seem to be elements that shape our neurostructures and guide our behaviors, thus making us special in our uniqueness while sharing an anatomically similar physiology and brain.

The question that finally seems to open up is not so much about gender difference, but rather about how to foster a world that can accommodate the specificity and uniqueness of each person, beyond the gender they belong to.

Depression in the elderly: causes, symptoms and treatments

Baby blues: what it is and how it is different from postpartum depression

What is generalized anxiety disorder (GAD)?