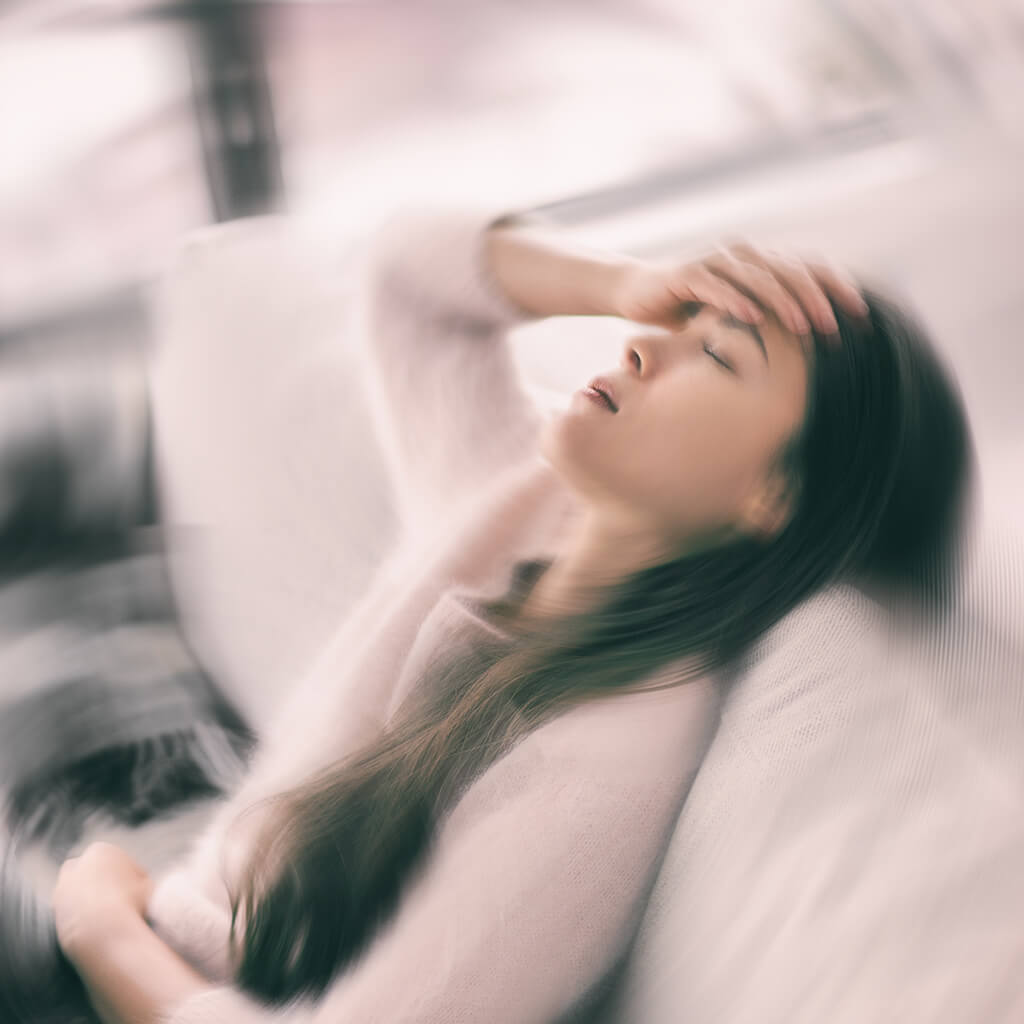 Dizziness can be of different types and with a variable duration. An expert from Palazzo della Salute Wellness Clinic explains the importance of contacting a specialist to treat vertigo in the best possible way

Vertigo is a symptom of illusory movement or a sensation of a movement, when you are perfectly still. It is a transient phenomenon of varying duration that can be seized suddenly. There are different types of vertigo although mainly it is of the rotatory type and it can lead to a real ‘fall from vertigo’. This problem affects almost all people throughout life and increases with age.

In 90% of cases, vertigo is due to changes in 2 organs, the ear and the brain. These different types of vertigo that can be distinguished from a clinical point of view, i.e. during the specialist appointment, at the same time require also instrumental investigations for a more appropriate diagnosis.

“It is called peripheral, when it is caused by a vestibular problem of the inner ear, of which the most frequent is benign paroxysmal positional vertigo (BPPV). This type of vertigo, linked to the movement of the head, leads a person to lose a perception of their head in space. This sensation stops a few seconds after the movement of the head stops.

The cause of BPPV is linked to a detachment of small crystals of calcium oxalate, called otoliths, from the vestibular apparatus inside the ear, which would cause this vertigo every time a movement is made. This phenomenon is called cupololithiasis.

When these otoliths, as a result of a trauma, sports accidents, familiarity or other causes, detach from the structure that holds them together, they cause anomalous disorders that by touching other parts of the inner ear, transmit a different signal to the brain from one ear to the other. If two different signals arrive in the brain, vertigo is generated, since the two signals are not synchronized,” explains Dr. Bassi.

In addition to benign paroxysmal vertigo, there is also a pathology of the nerve which, once known as labyrinthitis, is now called vestibular neuronitis. It is an inflammation or ischemia of the vestibular nerve that connects the labyrinth (i.e. the set of canals that make up the vestibular apparatus of the inner ear) to the brain. This connection, used to regulate balance, if damaged, causes the sensation of vertigo. More often, vestibular neuronitis has a viral inflammatory origin.

“Central vertigo, on the other hand, derives from a problem of the brain (more frequently from the brain stem or cerebellum) and can sometimes be a sign of even more serious diseases, such as:

“In addition to peripheral and central, there are also pseudo-dizziness, or feelings of instability that have different characteristics compared to real vertigo (especially sense of instability when walking). More frequently, this instability has a microvascular origin”.

The most important risk factors related to the onset of vertigo are:

The symptoms that accompany the sensation of vertigo, in addition to spatial disorientation, can also include:

Duration of dizziness varies and depends on the cause. It can appear both gradually and suddenly and, if frequent, they must lead the person suffering from it to contact an expert as soon as possible.

"The specialists to whom we turn to, are the otolaryngologist and the neurologist and it is not uncommon for them to work in close synergy. The first step is certainly an objective examination that will direct the specialist to prescribe the most suitable diagnostic path.

It is important to evaluate the external auditory canal and the nystagmus analysis to test the involuntary movements of the eyeballs.

The figure of the otolaryngologist is essential to exclude more ‘trivial’ pathologies (e.g. earwax plug, rupture of the eardrum) and refer the patient to the neurologist, who will investigate that particular pathology through specialist examinations.

Almost always we proceed with diagnostic imaging. MRI provides the specialist with more detailed images of the internal organs and tissues of the human body and compared to CT, which was used more in the past, it is safer because it does not use ionizing radiation, which is more harmful to health” - explains Dr. Bassi.

How to cure vertigo

The treatment of vertigo varies according to the origin of the disorder:

In addition to these indications, it is advisable to apply some useful behaviors from a preventive point of view, such as: