Identified: the brain cell that regulates our decisions 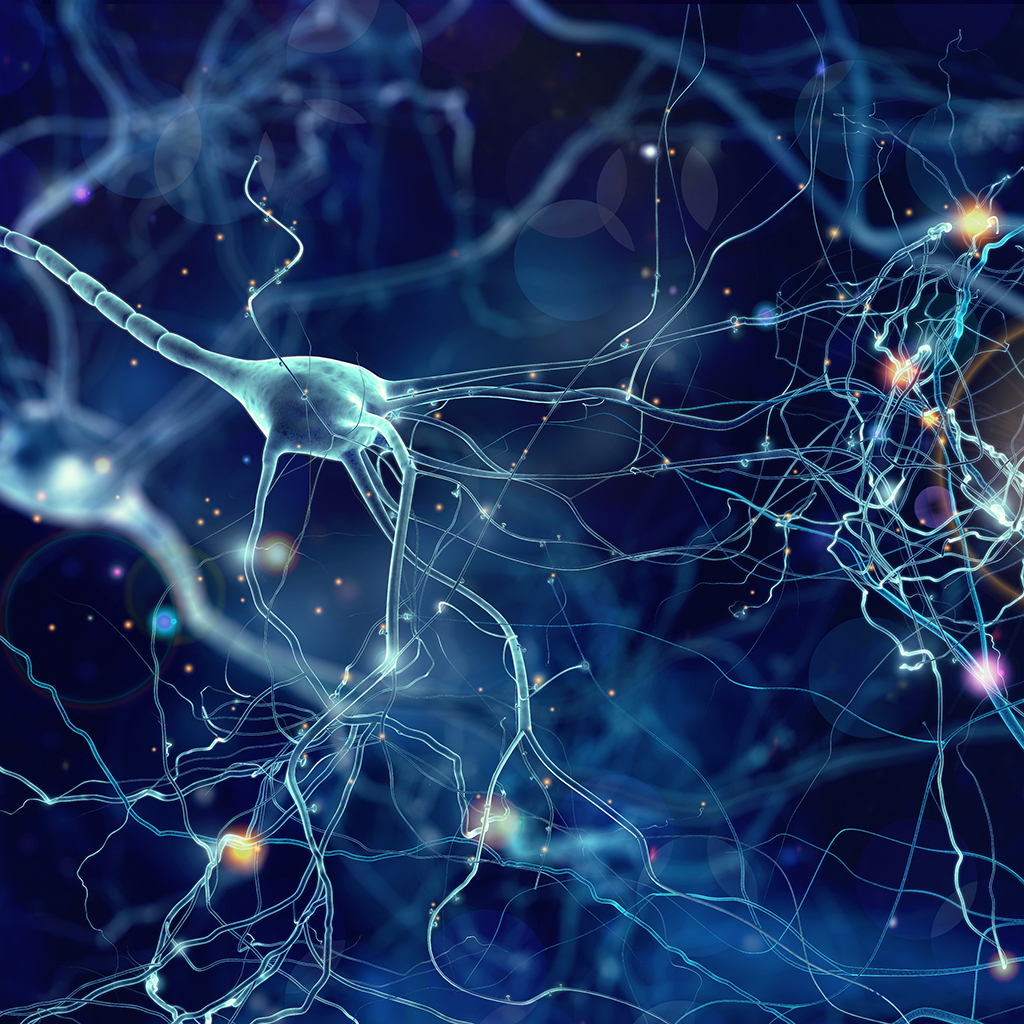 Among various processes of thinking, decision-making remains one of the the most interesting, but also one of the least known. In recent years, in fact, it has been defined which brain areas are most involved and important, and capable of ensuring this mental process, while little is known about the biomolecular context in which it takes place, as the cells and molecules that allow us to make a decision are still unknown.

The research conducted on an experimental model and published in Nature Communication helped to identify a population of brain cells and a protein secreted by them the lack of which makes people less able to make decisions.

In people with multiple sclerosis, moreover, a correlation has been shown between cognitive disorders, such as difficulty in processing information, and the presence of disease-related brain lesions precisely in the “periventricular” area where IGFBPL1-producing stem cells are present.

The Group of researchers from the Neuroimmunology Unit, led by Professor Gianvito Martino, neurologist, neuroscientist and scientific director of IRCCS Ospedale San Raffaele, has thus added an important piece to the definition of the cellular and molecular mechanisms that regulate the brain circuits underlying our ability to think and, in particular, to make decisions.

The work was made possible through the support of the Progressive MS Alliance (BRAVEinMS) and the Italian Multiple Sclerosis Foundation (FISM).

New perspectives for the treatment of cognitive disorders

"This discovery adds a building block to our understanding of how our thinking in general and our ability to make decisions in particular works at the biological level, and suggests, once again, how some processes, which may seem strangely complex to us, are regulated by molecular mechanisms that are nevertheless detectable. We plan to use this knowledge in the near future to develop specific therapeutic interventions for people with neurodegenerative diseases and cognitive disorders," explains Prof. Gianvito Martino.

"Cognitive disorders are a real priority for people with neurodegenerative diseases such as multiple sclerosis. Knowing the mechanisms underlying these disorders, making them increasingly scientifically measurable (PROMS), as well as listening to their experience of the disease over time is necessary to be able to translate this important discovery into personalized therapeutic treatments," adds Paola Zaratin, director of AISM/FISM scientific research.

Results of the study

"This work allows us to learn a little more about the function of stem cells under physiological conditions. In fact, the lack of these cells in the brains of our experimental model causes morphological and functional alterations of the neurons present in the corpus striatum (gray substance located in the deep part of each cerebral hemisphere), which in turn also causes cognitive deficits to be created.

Stem cells secrete many proteins, and through RNA sequencing experiments we found the protein IGFBPL1. The lack of this protein no longer allows the stem cells to be in the same way efficient in controlling the neurons in the corpus striatum, causing precisely those cognitive deficits mentioned above.

The discovery that these cells may also be involved in cognitive/decisional processes is a contribution to trying to better understand what happens in neurodegenerative diseases that result in major cognitive deficits," explains Erica Butti, a researcher in the Neuroimmunology Unit.

"The research in question has thus added a relevant piece of information in the map being defined and provides data on the code that precisely underlies our thinking, in general, and our decision-making in particular," Prof. Gianvito Martino adds.