A new approach to treat glioblastoma multiforme and its relapses 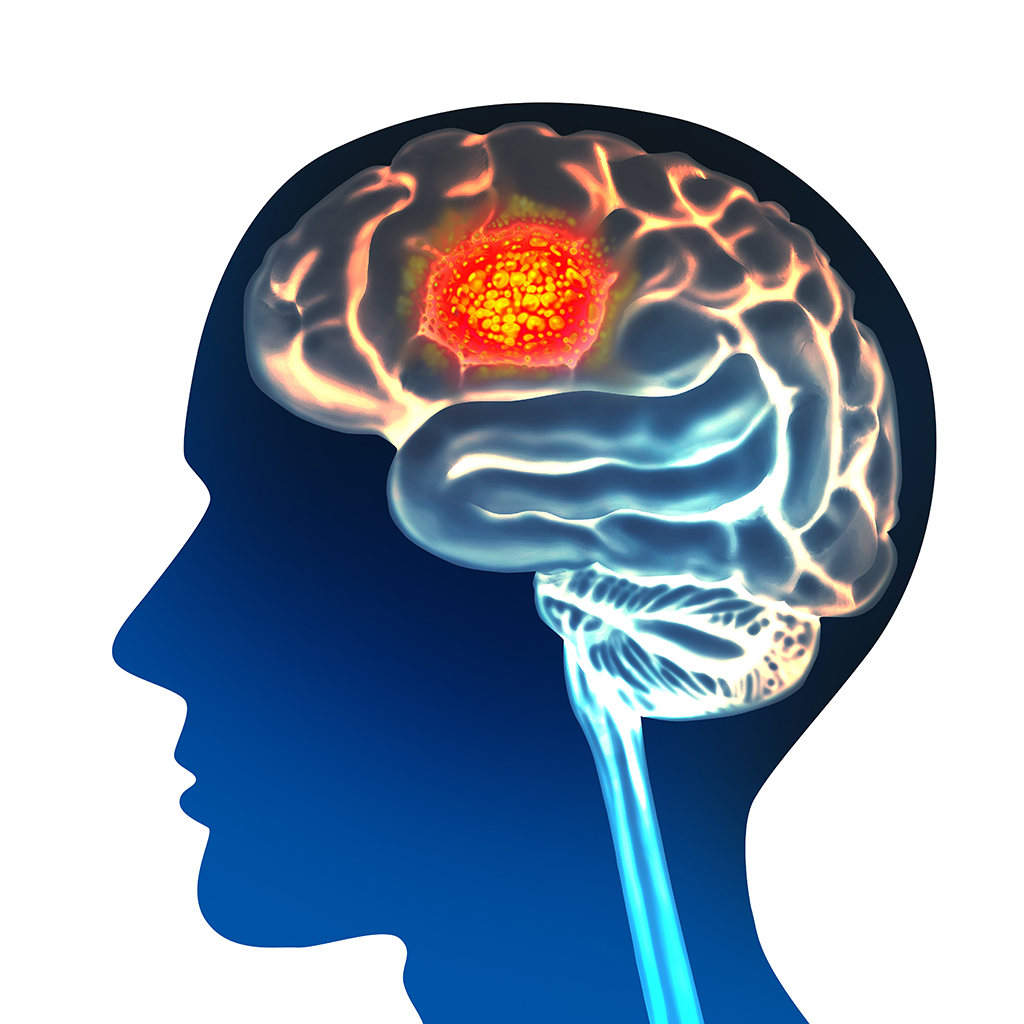 Results of a study by a group of researchers from Ospedale San Raffaele and the Institute of Neuroscience of the National Research Council of Milan (CNR-In), coordinated by Vania Broccoli and Alessandro Sessa, are published in the scientific journal Science Advances. The article describes a new therapeutic approach for the treatment of brain tumors, particularly glioblastoma multiforme (GBM) and its recurrences.

By studying some cancer cells and cancer stem cells in culture, researchers have developed novel anticancer factors that can inactivate and silence particular pro-tumor factors. This action occurs specifically and exclusively in brain tumor cells, thereby preventing tumor growth and recurrence. The treatment has proved to be as effective in cancer cells as it is inert, and therefore safe, in healthy cells, such as in neurons.

The research carried out in vitro and in vivo in experimental models of glioblastoma, was supported by the AIRC Foundation for Cancer Research and the Ministry of University and Research (MUR) and paves the way for the development of potential new therapies for this and other tumor types.

The problem of recurrence of multiform glioblastoma

Multiform glioblastoma is a very aggressive form of brain tumor that is still difficult to treat, partly because of the numerous recurrences. GBM patients usually undergo surgery to remove the tumor, which is followed by radiation and chemotherapy. Despite this, it is difficult to prevent tumor recurrence in almost all cases. This is because the few cancer cells that remain dormant in healthy tissue after therapies are able to develop resistance to treatments.

"With the goal of achieving a long-lasting remission for this type of cancer, we have been engaged for years in the laboratory in developing an effective strategy to target both residual diseased cells and cancer stem cells, and suppress their tumor activity," says Vania Broccoli, Head of the Stem Cells and Neurogenesis Unit at Ospedale San Raffaele and CNR-In.

The new therapeutic approach developed at the Ospedale San Raffaele

Cancer stem cells, often quiescent but capable of self-renewal and tumor reform, use particular proteins called 'transcription factors' to grow and proliferate. Among them, SOX2 protein is produced from an oncogene found in most brain tumors, of which it promotes the development and aggressiveness.

In the laboratory, researchers blocked the oncogenic activity of SOX2, creating a faithful copy of it, but with opposite function and thus capable of inhibiting all of its target genes. Thus, this genetic 'avatar' is capable of disabling the entire genetic network downstream of the SOX2 oncogene.

"Our idea was to inactivate the SOX2 oncogene, which normally sustains tumor malignancy, through the creation of an antithetical copy, thus developing a true anti-tumor factor. To do this, we used a gene therapy technique by inserting the new anti-cancer factor, called SES (SOX2 Epigenetic Silencer), into viral vectors inoculated directly into the affected site. We were thus able to eliminate or dramatically reduce tumor growth in models of GBM both in vitro and in vivo.

The treatment has proved to be effective and specific for cancer cells and cancer stem cells. We have also been able to see its safety as it does not damage other healthy cells in the brain tissue, such as neurons or glia," says Alessandro Sessa, a researcher in the Stem Cells and Neurogenesis Laboratory at the Ospedale San Raffaele.

The results obtained will now need to be confirmed in further laboratory studies before they can be evaluated in clinical trials with patients.

"We hope that this new approach may soon complement current therapies for GBM. The treatment could be carried out at the same time as surgical removal, without the need to suspend chemo and radiotherapy, and it is now the standard for this type of cancer," concludes Vania Broccoli.

The results of this study could also be applied to the treatment of other types of cancer. SOX2 is indeed present in several types of cancer and in some liver metastases. In addition, the developed technique is modulable and versatile and could in principle be used to deliver other anticancer factors, with applications against lung, breast, liver, or kidney cancers.