A molecule that unmasks cancer cells 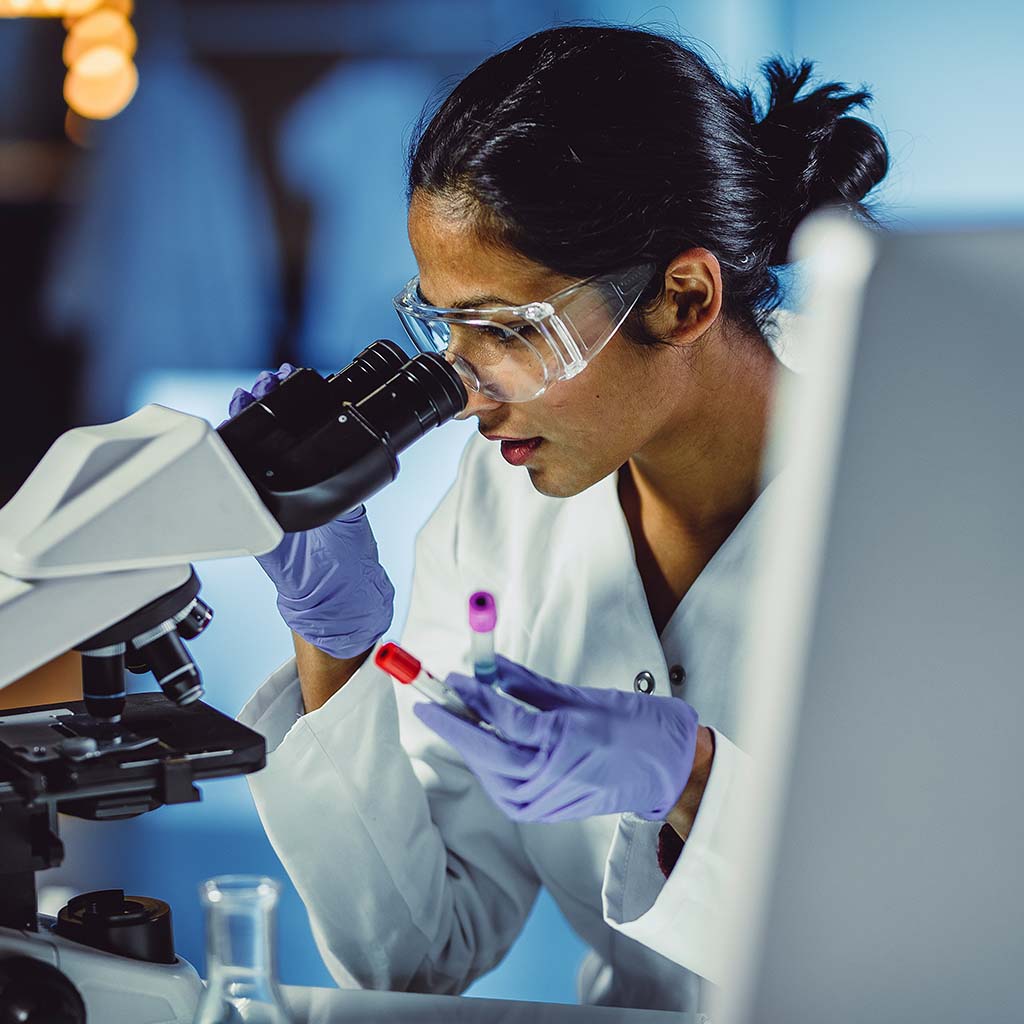 The cells of our body have proteins on their membrane, which literally tell the immune system “Don’t eat me!”.

These proteins are essential for preserving tissues from auto-immune pathological phenomena. They are also exploited by cancer cells, which expose them in excess to make themselves invisible to our immune defenses.

A group of researchers of the San Raffaele Research Hospital, led by Marco Bianchi, Head of the Chromatin Dynamics laboratory and full professor at the Vita-Salute San Raffaele University (UniSR), has discovered a mechanism that pushes cancer cells to withdraw the main protein ‘don't eat me’, CD47. This way, cancer cells make themselves visible and surrender, so to speak, to the immune system.

Researchers also demonstrated in an experimental model of mesothelioma, a very aggressive tumor that mainly derives from exposure to asbestos, that a synthetic molecule BoxA developed in the laboratory of the San Raffaele Research Hospital, can activate this mechanism.

Our organism, like all multicellular organisms, functions and survives only thanks to the ability of its’ parts to remain in balance with each other. This balance is often guaranteed by a variety of conflicting signals, such as weights and counterweights that hold 2 pans of a scale suspended.

Role of the CD47 protein

An example concerns the CD47 protein, the main ‘don't eat me’ protein present on the cell membrane. CD47 functions as a flag that signals to macrophages not to eat (engulf, in technical terms) the cells on which it is placed.

All foreign cells do not have CD47 and, therefore, are a 'legitimate prey' for macrophages. Old cells also withdraw CD47 from the surface and are eliminated by macrophages.

However, San Raffaele’ researchers have discovered a case in which the CD47 protein was withdrawn from cancer cells, which unlike old cells actively duplicate themselves and cause uncontrolled growth of the tumor.

According to what the researchers found, it is one of the signals that promotes their growth that induces the withdrawal of CD47. Thus, cancer cells expose themselves to be controlled by macrophages, which recognize them as 'legitimate prey' and present them to the rest of the immune system, which learns to eliminate them. Explains Rosanna Mezzapelle, first author of the study:

“The fact that some cells withdraw the ‘don't eat me’ signal from their surface when they proliferate makes perfect sense from an evolutionary point of view. It is equivalent to a sort of safety system against the emergence of uncontrolled growthbehaviors, that is, tumors. Cells that grow the most are controlled more strictly.

This mechanism, like others of this type, is not infallible, but can be strengthened, at least by stimulating it in a controlled way.”

The anti-tumor potential of the boxa molecule

The molecule that allows controlled activation of the 'yield' mechanism of cancer cells is called BoxA. It is a synthetic molecule developed by the group of Professor Bianchi and the result of twenty years of research. Explains Professor Bianchi:

“BoxA is a small portion of a larger protein, contained in the nucleus of our cells and called HMGB1. In the experiments we conducted in the laboratory, both in vitro and in animal models of mesothelioma and colon carcinoma, we have proved that BoxA can:

All this without, however, producing actual tumor growth, but rather slowing its progression.”

So far, the molecule has only been used in laboratory studies, but it has an excellent toxicity profile, making it an ideal candidate for therapy. Concludes Professor Bianchi:

“The long-term goal is to develop therapeutic strategies that: