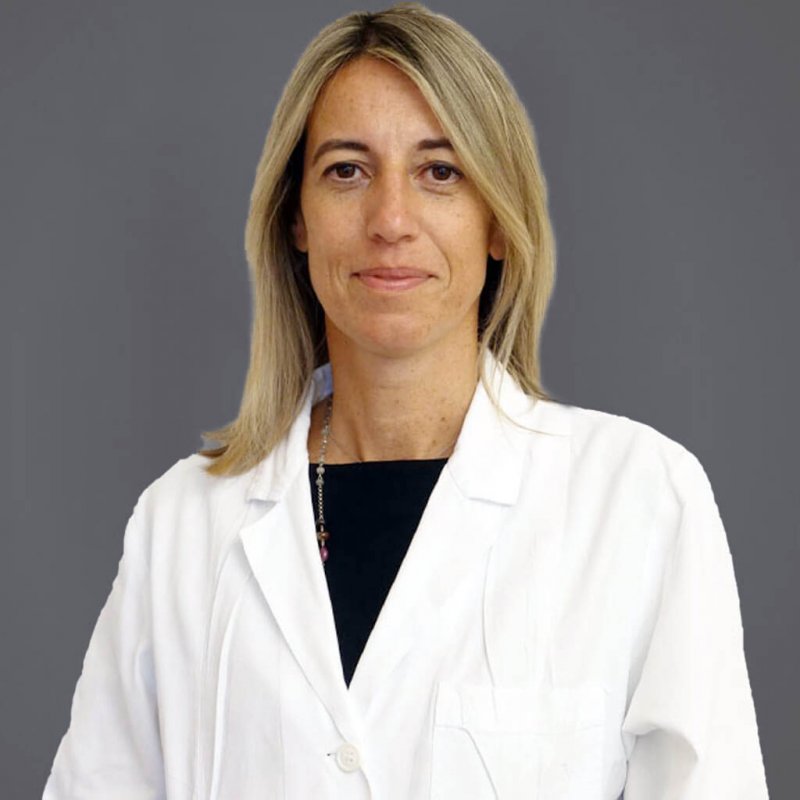 Dr. Manuela Giglio is a Level I X-ray diagnostics specialist at the IRCCS Policlinico San Donato and Consultant Radiologist of the Imaging Service at Casa di Cura La Madonnina at the Istituto Clinico Sant'Ambrogio.

From 2008 to 2016, she worked at the Center for the Prevention of Cardiovascular Diseases of the IRCCS Ospedale San Raffaele, specializing in non-invasive complex imaging of cardiovascular diseases using CT-SPECT and CT-PET.

Since 2016, Dr. Giglio has been working in the X-ray Diagnostics department of the Istituto Clinico Sant'Ambrogio, and since 2018 has also been cooperating with the cardiovascular imaging services of the IRCCS Policlinico San Donato and Casa di cura La Madonnina.

The areas of clinical and research activity mainly concern:

She is a co-author of numerous publications in international scientific journals and has participated in international multicenter studies on the optimization of protocols for the administration of ionizing radiation and iodized contrast agent using coronary CT angiography (Hirsch index 8).