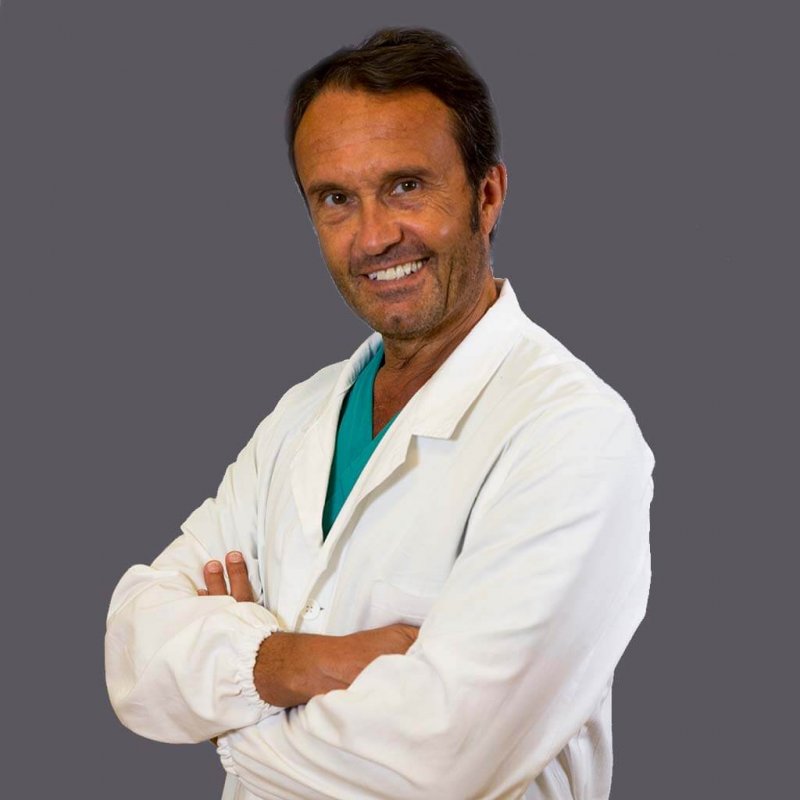 Professor Giampiero Campanelli is a Professor of Surgery at the University of Insubria and Head of the Department of General Surgery of the Department of Day & Week Surgery Istituto Clinico Sant'Ambrogio and Director of the Hernia Center in Milan: The first University Research Center of the Graduate School. Specializes in abdominal wall pathologies and reparative surgery in two institutions: Casa di Cura La Madonnina and Istituto Clinico Sant'Ambrogio.

In addition, Professor Campanelli holds the prestigious position of editor-in-chief of the international scientific journal "HERNIA", published by Springer Nature.

To these should be added certificates of appreciation and recognition received from the most prestigious national and international societies, such as the Italian Society of Surgery, the American Hernia Society, the Japanese Hernia Society, the Turkish Hernia Society and the Lebanese Society for General Surgery.

Having performed more than 10,000 procedures, Professor Giampiero Campanelli can be proud of the extensive international experience of a specialist surgeon in the treatment of inguinal hernias and abdominal wall hernias, to his credit 354 scientific publications and participation as a speaker or live surgery in 614 national and international conferences.

Finally, Professor Campanelli, together with the Day Surgery Foundation headed by him, has carried out more than 20 humanitarian missions in the most disadvantaged countries of the world.

University of Naples
Diploma in Medicine and Surgery - 1985