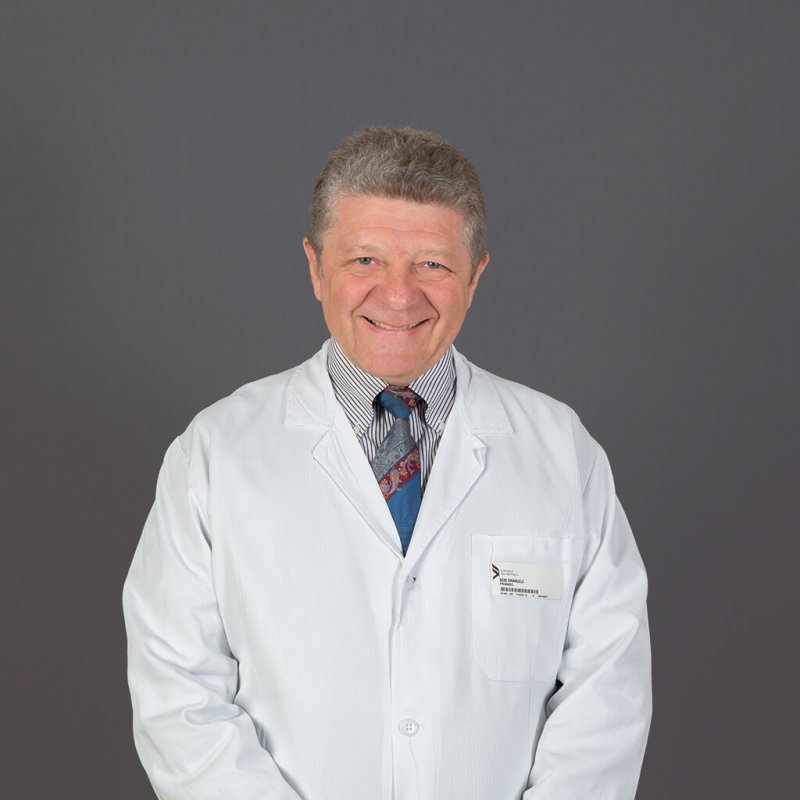 Professor Emanuele Bosi is the Chief Physician of the Department of General Diabetes and Endocrine-Metabolic Medicine at the Ospedale San Raffaele Clinical Research Institute in Milan, and ordinary professor of internal medicine at Vita-Salute San Raffaele University.

He graduated from the Faculty of Medicine and Surgery of the University of Milan, where he later specialized in diabetology and metabolic diseases, and then also in allergology and clinical immunology. Abroad, he worked as a Clinical and Research Fellow at the Edouard Herriot Hospital and Université Claude Bernard in Lyon, and later as a Clinical Researcher at Middlesex Hospital and St Bartholomew’s Hospital in London.

While active in the field of research, Professor Emanuele Bosi is one of co-founders and the Director of the Diabetes Research Institute at the Ospedale San Raffaele Clinical Research Institute, where he runs the JDRF/TrialNet International Center. He is the Director of the School of Specialization in Allergology and Clinical Immunology at Vita-Salute San Raffaele University.

He is the author of over 150 scientific articles appearing in such journals as the Lancet, Diabetes, Diabetes Care, Diabetologia, Journal of Clinical Endocrinology and Metabolism, British Medical Journal and many others

Degree in Medicine and Surgery –1979

Specialization in Diabetes and Metabolic Diseases – 1983

Specialization in Allergology and Clinical Immunology – 1987