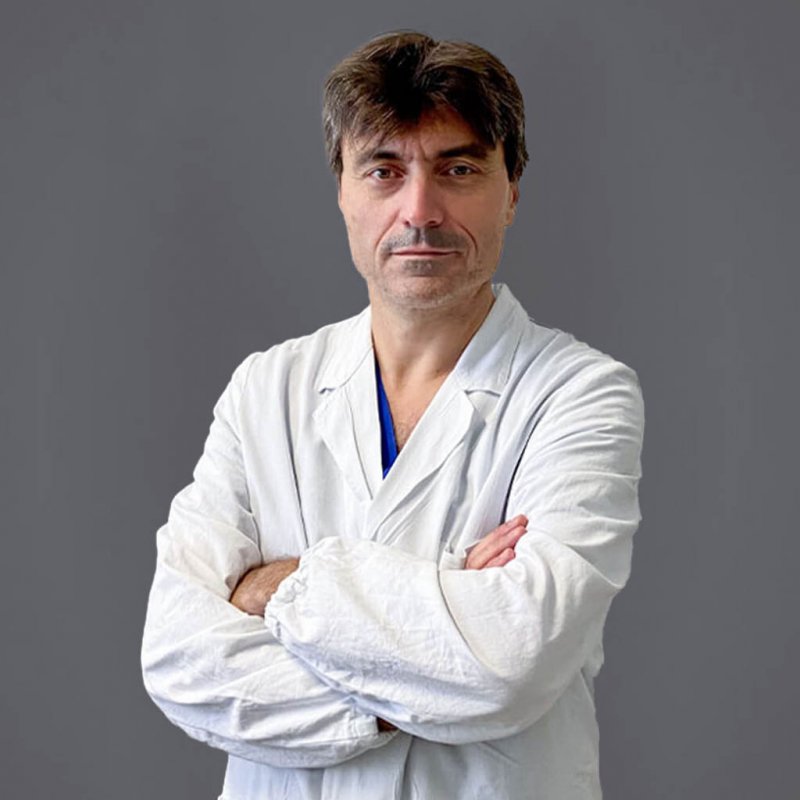 In 1994 he graduated with honors from the Faculty of Medicine and Surgery of the University of Milan, where in 1999 he received a specialization in orthopedics and traumatology.

Since November 2012, he has been an orthopedic assistant at the University Group of Regenerative and Reconstructive Orthopedics Istituto Ortopedico Galeazzi.

During his career, he has focused on the new frontiers of knee replacement (kinematic alignment) and hip replacement (anterior implants), focusing on pre- and postoperative patient management to ensure early discharge and safe return home thanks to the fast-track method.