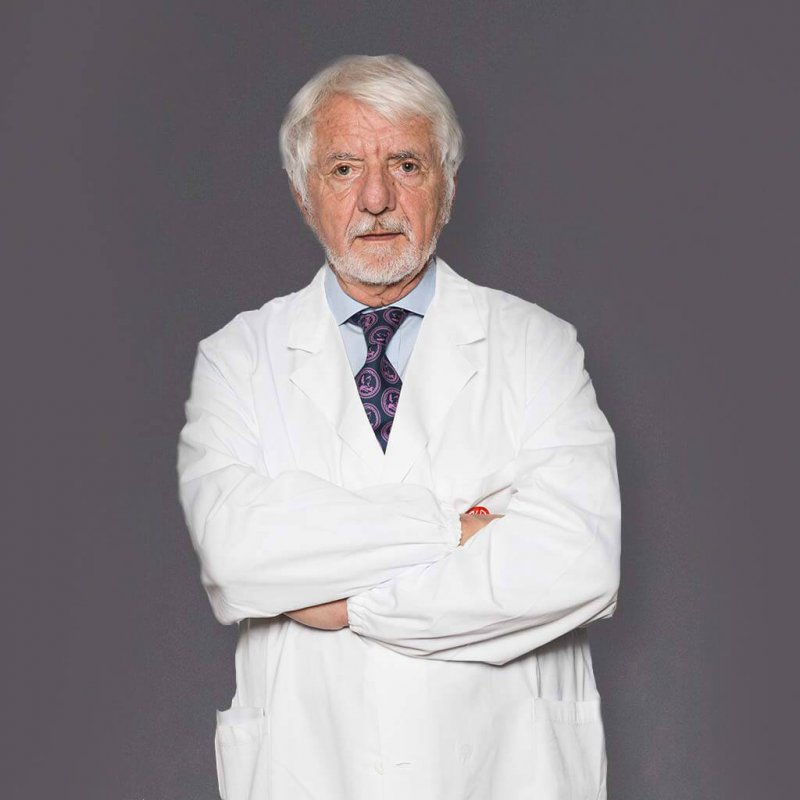 Dr. Claudio Pagnuzzato has been in charge of the Operative Unit of Hip Surgery I at the IRCCS Istituto Ortopedico Galeazzi in Milan since 2000.

Degree in Medicine and Surgery – 1972

Specialization in Orthopaedics and Traumatology – 1975