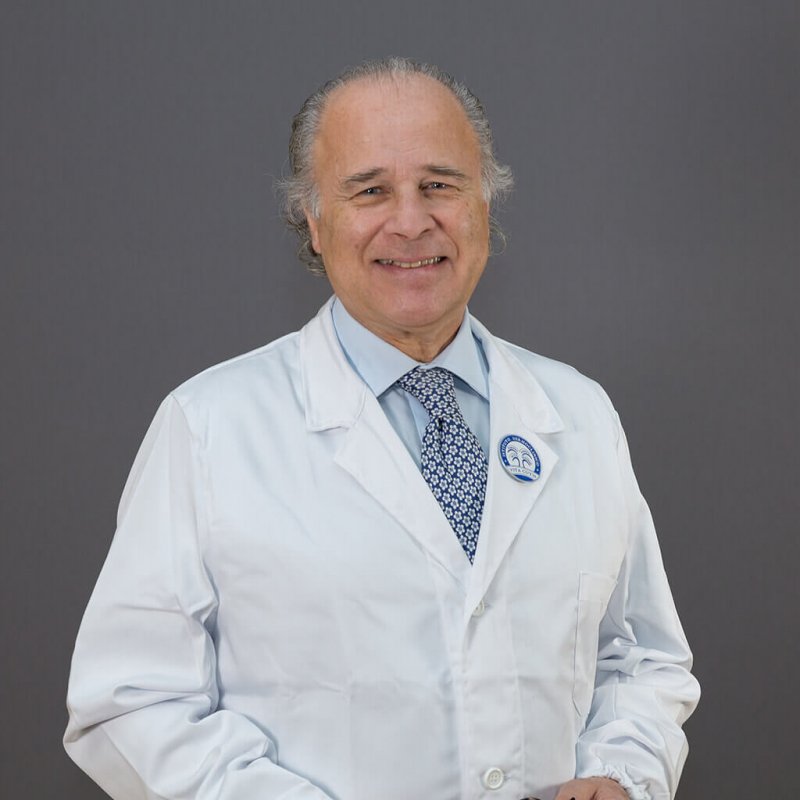 In 2007 participated in the International Conference on New Progress in Biomedicine, The Future of Medical Science, as secretary general of the Milan Check Up-Medical Science Expo.

Prof. Antonino di Pietro is the author of several book chapters and member of various societies and scientific associations, such as the International Society for Dermatologic Surgery, Association of Italian Hospital Dermatologists and Italian Society of Dermatologic Surgery, and a member of the Scientific Committee of the Association for the Defense of Psoriasis. He is a journalist enrolled in the Union of Journalists of Milan (since 1998) and member of the Academy of History of Health Art of Rome (since 1996). He is also Founding President of the International Society of Plastic-Regenerative and Oncologic Dermatology.

Degree in Medicine and Surgery – 1982

Specialization in Dermatology and Venereology – 1985

Phototherapy: what is it and when to use it