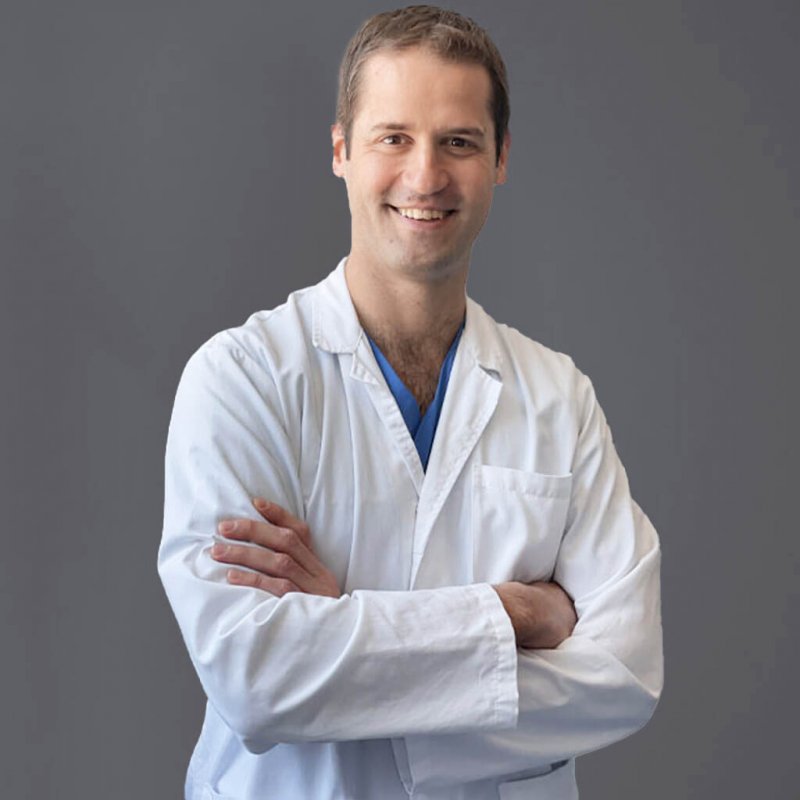 Dr. Stefano Siboni is the Chief Surgeon of the University Department of General Surgery and the Esophagus Center at Policlinico San Donato in Milan. He also collaborates with Casa di Cura La Madonnina.

In 2010, he graduated from the Faculty of Medicine and Surgery of the University of Milan, where in 2016 he received a specialization in general surgery.

In 2013 and 2014, he was a research associate at the Los Angeles County Hospital of the University of Southern California.

At Policlinico San Donato, Dr. Siboni performs outpatient activities, in the operating room and in the emergency department. He is mainly engaged in esophageal surgery, both functional and oncological, at the stages of diagnosis, intervention, and follow-up. He also practices endoscopic measures, both diagnostic and operative, and esophageal pathophysiology (manometry and pH-impedancometry).

He has 51 publications with and 308 citations. His Hirsch Index is 10.