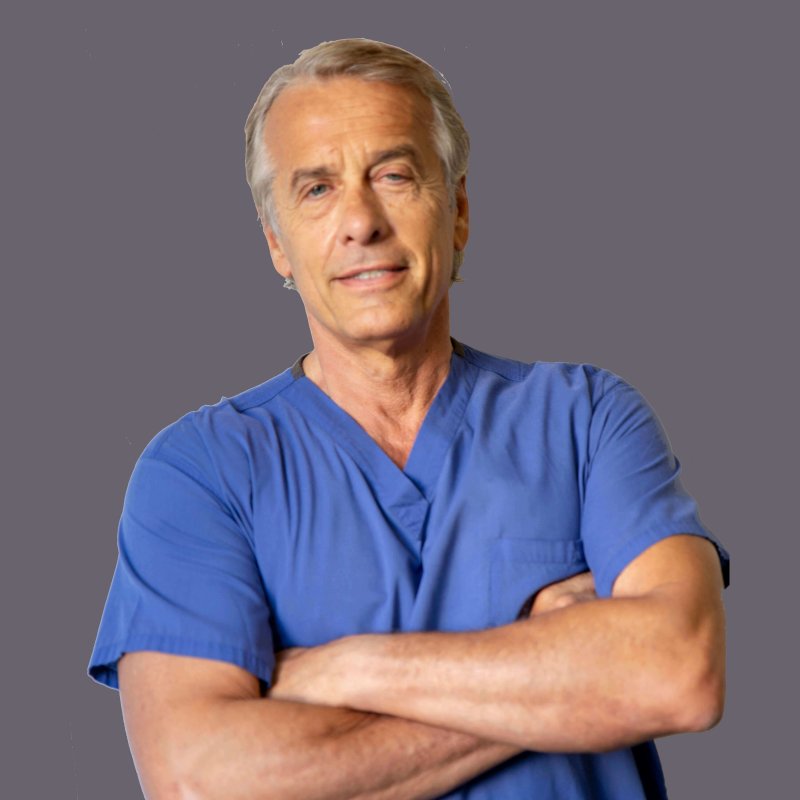 Dr. Sergio Romagnoli has been Director of the Center for Prosthetic Surgery at the IRCCS Istituto Ortopedico Galeazzi in Milan since 2001, and collaborates with Casa di Cura La Madonnina.

From 1983 to 1986, he was Assistant in the department of Knee and Hip Prosthetic Surgery at Ospedale Santa Corona, Pietra Ligure (SV), Italy.

From 1987 to 1994, he was Assistant Surgeon at the same department, and from 1994 to 2000 – the Head of the Knee Prosthetic Surgery Service at Ospedale Santa Corona, Pietra Ligure (SV), Italy.

During his career, Dr. Romagnoli has performed more than 20,000 joint reconstructions in adults, in most cases hip and knee replacement surgeries.

He carries out teaching activities both in Italy and abroad. From 1987 to 1992, he was Lecturer at the Course of Prosthetic Surgery at the Muller Institute of Bern. In the three-year period 2002-2004, he taught at Excellence in Joint Arthroplasty course organized by the Scientific Seminar for the Asia Pacific in Australia, while from 2004 to 2006, he was Professor at the Master of Surgical Engineering at the Polytechnic of Milan in collaboration with the Department of Bioengineering.

From 2003 to 2005, he is Adjunct Professor at the School of Specialization in Orthopedics and Traumatology, University of Milan.

He is a member of important expert groups. He is a former President of the Italian Group of Monocompartment Users (GIUM) and member of the Commission for Orthopedic Technologies of SIGASCOT (Italian Society of Knee, Arthroscopy, Sport, Cartilage and Orthopedic Technologies) and the Board of Directors of the Italian Society of Robotic, Minimally Invasive and Day Surgery (SICORMeD).

In 2016, he organized and chaired the XVI Congress of SICOOP (Italian Society of Orthopedic Surgery in Private Hospitality).

In 2001, he carried out an international study on Gaits Analysis in patients with different types of knee arthroplasty, with the support of the Faculty of Engineering of the University of Milan and the Biomotion Foundation in California (USA). The results of this and other of his research are published in specialized indexed journals.

He is an author of several publications (currently more than 40) and congress presentations (more than 200) on hip and knee prosthetic surgery.

Degree in Medicine and Surgery – 1981

Secialization in Orthopedics and Traumatology – 1986

He is an author of several publications (currently more than 40) and congress presentations (more than 200) on hip and knee prosthetic surgery.