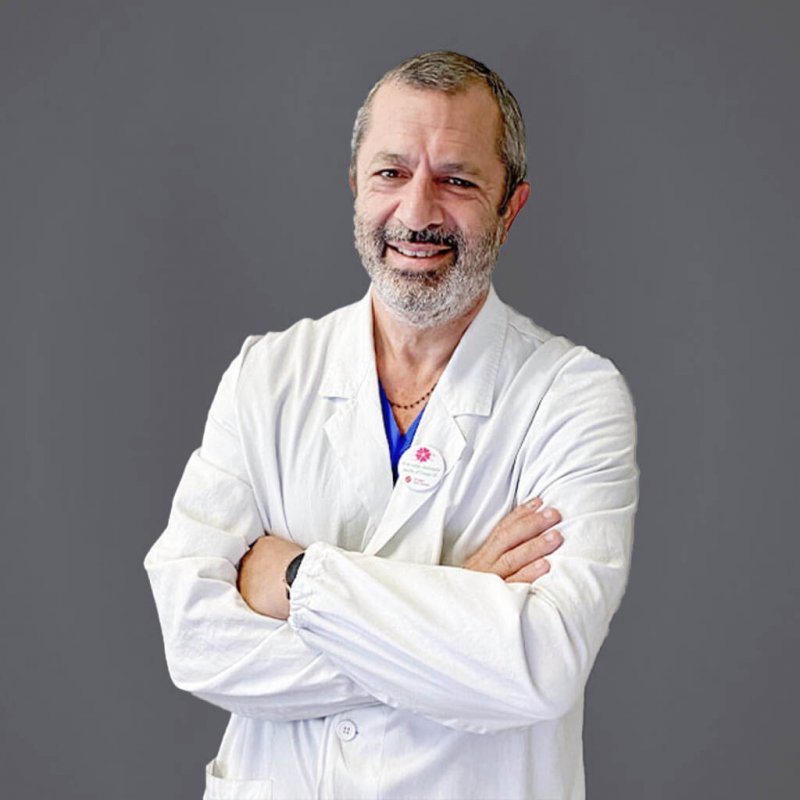 Dr. Pietro Campi is an orthopedist of the University Group of Regenerative and Reconstructive Orthopedics (E.U.O.R.R.) of the IRCCS Istituto Ortopedico Galeazzi Istituto di Cura Città of Pavia.

In 1993, he graduated with honors from the Medical and Surgical Faculty of the University of Milan, where in 1999 he received a specialization in orthopedics and traumatology.

Dr. Ciampi has been Level 1 Medical Director since 2000 in the Department of Operative Orthopedics and Traumatology of the IRCCS Ospedale San Raffaele in Milan, where he was involved in surgery and pathologies of the shoulder joint.

Since 2012, he has been working at Medico Aiuto Ospedaliero in E.U.O.R.R. in 'Istituto Ortopedico Galeazzi headed by Professor. Giuseppe Peretti, who he is responsible for prosthetic, arthroscopic and reconstructive shoulder surgery in young and adults.

In 1996-1997 he was a research assistant in the Department of Shoulder Surgery under the supervision of Dr. Castagna.

In 1997-98 he was Level 1 Head in the Department of Orthopedics and Traumatology at the Ospedale di Busto Arsizio.

Dr. Ciampi is engaged in conservative and surgical treatment of shoulder pathologies. Performs shoulder ultrasound, practices outpatient removal of calcifications in the shoulder joint under ultrasound control. He is also engaged in teaching as a mentor and congress activities.