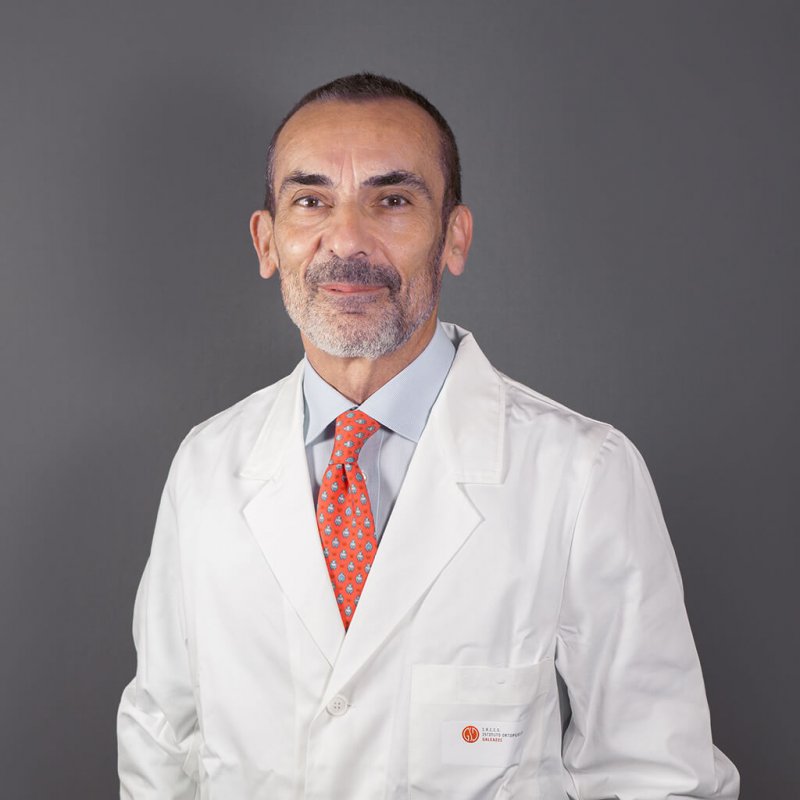 He studied at the University of Milan in the 1980s, where he first received a diploma in medicine and surgery, and then specialized in general surgery. Early in his career, he received fellowships and research grants, and in 1986 received the Dogliotti Award for Young Vascular Surgeons. Also in the capital of Lombardy in 1990, he received a specialization in vascular surgery, and in 2008 – a Master's Degree in Endovascular Methods (MET).

For many years he has participated in numerous studies in the field of angiology and vessels, both arterial and venous, especially in the field of surgery of veins (phlebology, varicose veins), aorta, aneurysms and carotid arteries and in the prevention of stroke. Regarding his academic activities, he was a lecturer and Associate Professor in the Postgraduate School of Vascular Surgery at the State University of Milan.

Over the years, Dr. Pierluigi Vandone has published more than 120 scientific articles published in national and international journals, including many chapters in books on general and vascular surgery. He is a member of the Italian Society of Vascular and Endovascular Surgery (SICVE), as well as a member of the Italian College of Vascular Surgeons.

University of Milan
Degree of Doctor of Medicine and Surgery — 1980