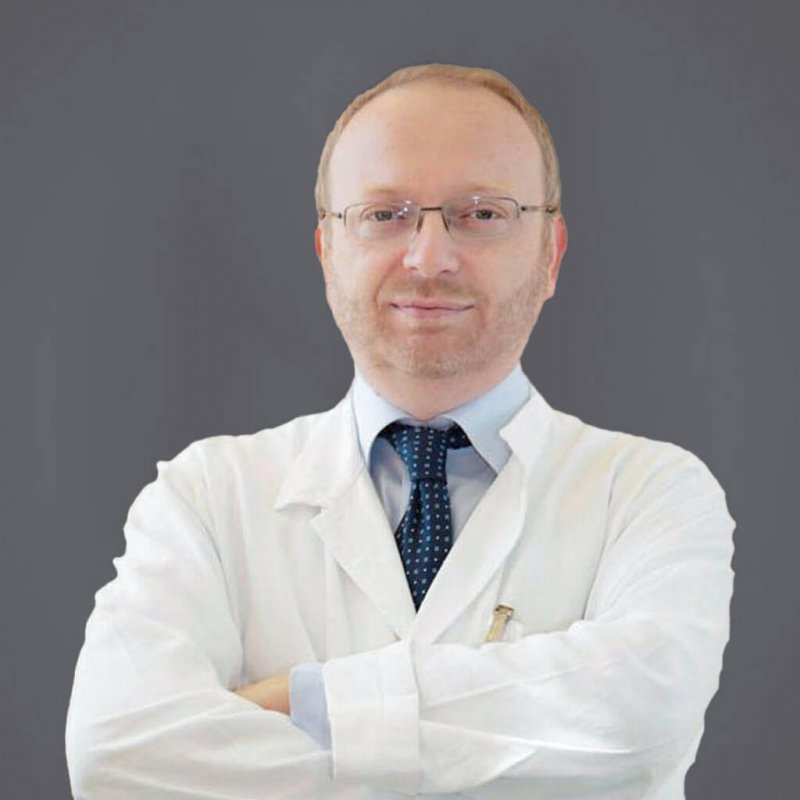 Dr. Pier Paolo Cutolo is a bariatric surgeon at the INCO – National Institute for the Treatment of Obesity at the IRCCS Policlinico San Donato and Smart Clinic Orio Center.

In 2002 he graduated from the Faculty of Medicine and Surgery of the Second University of Naples, where in 2008 he received the EEC Medical Specialization in General Surgery I.

In 2011, he completed theoretical and practical training and a specialization course in bariatric and metabolic surgery at the ACOI-SICOB school "Umberto Parini".

In 2013 Master's Degree II level in "Bariatric and Metabolic Surgery" at the University of Naples Federico II.

From 2013 to 2015, he was the Medical Director of the Department of Bariatric Surgery with Linica Humanitas Gavazzeni.

Since March 2013, he has been Medical Director and member of INCO under the supervision of Dr. Giovanelli, working at Policlinico San Pietro’ 'Istituto Clinico Sant'Ambrogio and at the IRCCS Policlinico San Donato.

Dr. Cutolo is the Medical Director of the Department of Bariatric Surgery and Metabolic Diseases of the Policlinico San Donato.

He focused his interest on obesity surgery and metabolic diseases.

He conducts research in the field of new surgical procedures, revisions, effects on metabolic diseases such as diabetes mellitus.