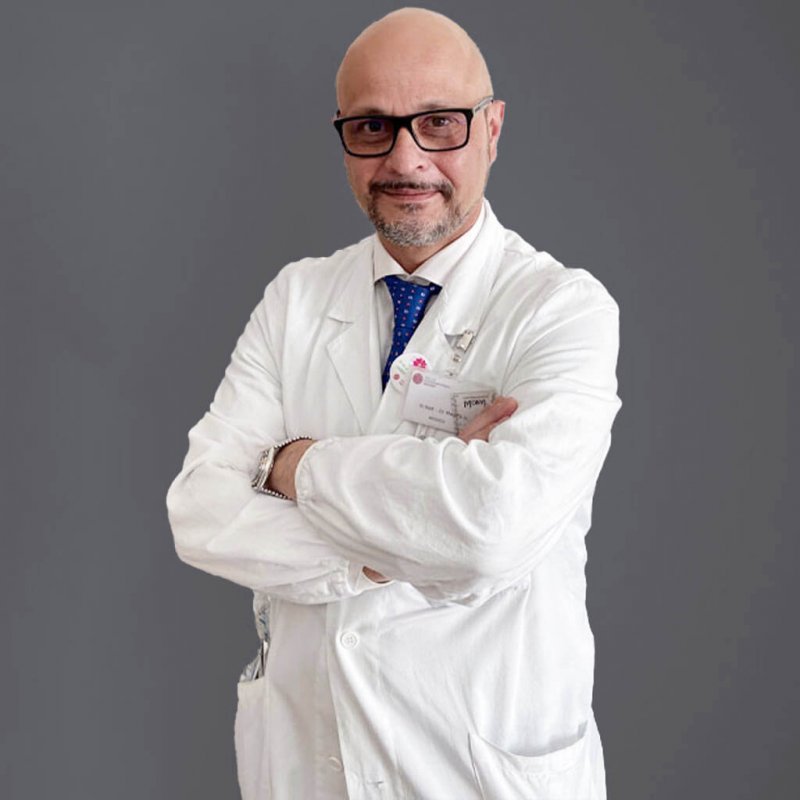 In 1995, he received the Degree of Doctor of Medicine and Surgery from the University of Milan and in the same year received a professional qualification.

In October 1995, he took part and passed the final exam in the general ultrasound course conducted by Dr. B. Talia in C. A. M. P. U. S. in Modena, and then in November 1995 was followed by a specialized course on ultrasound of joints and soft tissues, always conducted at the C.A.M.P.U.S. in Modena.

In 1996, he passed the entrance exam to the 1st School of Orthopedics and Traumatology of the University of Milan under the guidance of Prof. Giovanni Peretti.

After graduation, he continues his Master's Degree in Orthopedic Foot and Ankle Surgery in Montpellier, France, under the guidance of Prof. F. Bonnel in 2002.

In the same year, he received recognition as a primary care physician in the Department of Knee Surgery and Arthroscopic Surgery of Istituto Ortopedico Galeazzi, where he still carries out his professional activities.

In 2020, he receives an appointment as the Head of arthroscopic surgery at U.O. Ginocchio I (Professor Roberto D'anchise).

From 2003 to 2006, he was Professor of Orthopedics in Knee Surgery in the Integrated Pathology of the Musculoskeletal System for a degree in Podiatry at the University of Milan.

Dr. Manta is an orthopedic surgeon and traumatologist with experience in:

Activities of Dr. Manta is mainly focused on knee joint surgery in general, for example:

Dr. Manta makes presentations at numerous national and international conferences and has various publications (including monographs) on knee and orthopedic surgery, including in prestigious industry journals, especially international ones.