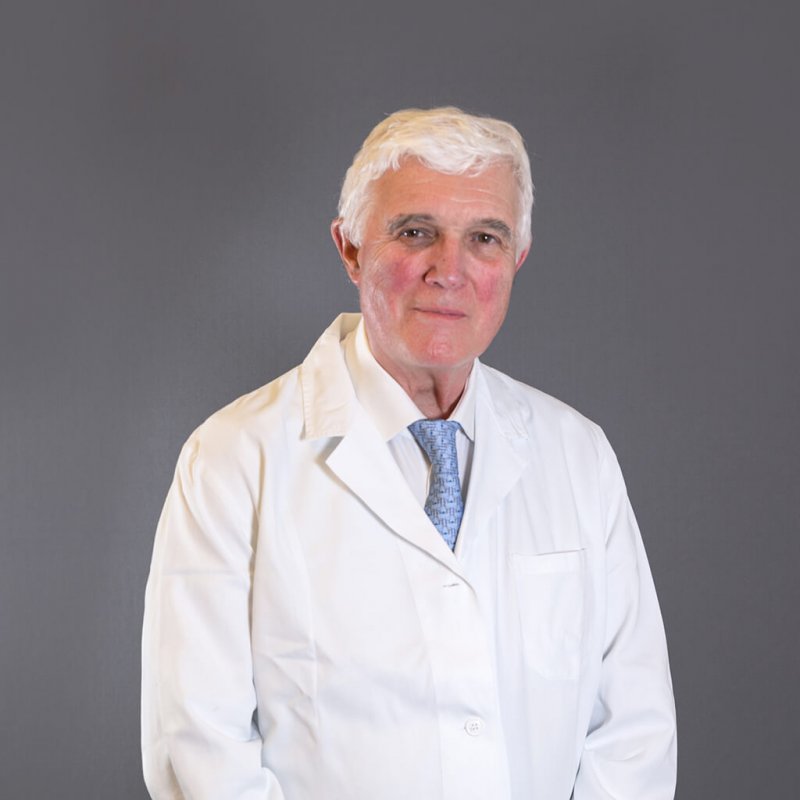 After graduating from the Faculty of Medicine and Surgery of the University of Milan in 1973, he received a specialization in general surgery (1978), Vascular Surgery (1981) and thoracic Surgery (1990).

Pathologies, which the professor, in particular, deals with, are neoplasms of the chest organs and the treatment of severe respiratory failure with the help of double-lung transplantation.

Among his most frequent operations: