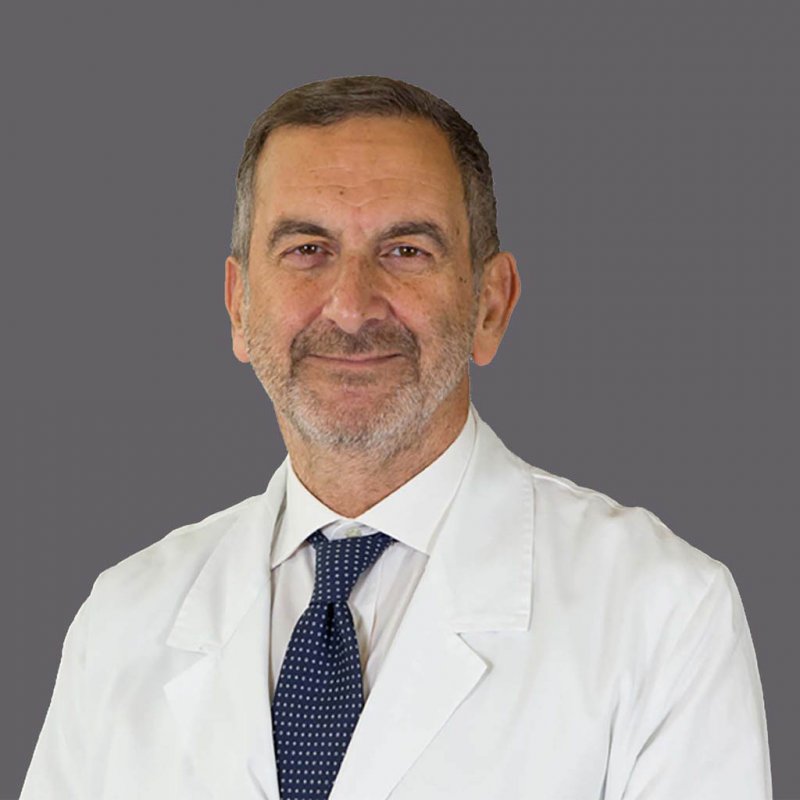 Professor Luigi Bonavina is the Head of the Department of General Surgery of the University and the Head of the Center for Esophageal Diseases at the Policlinico San Donato Clinical Institute in Milan, as well as an ordinary professor in surgery at the University of Milan. In addition, he cooperates with the Casa di Cura La Madonnina Clinic.

He studied at the University of Padova, where he received a Degree in Medicine and Surgery and completed a specialization in General Thoracic Surgery. He received his doctorates in the USA from the University of Chicago and Creighton, where he participated in clinical and experimental research in the field of pathophysiology and reconstructive surgery of the upper digestive tract.

The main clinical activity of the professor concerns diseases and surgery of the esophagus, in particular, the treatment of gastroesophageal reflux, Barrett’s esophagus, motor disorders and esophageal cancer. He is an expert in minimally invasive surgical techniques with thoracoscopic, laparoscopic and transoral approaches.

Professor Bonavina is the author of numerous scientific articles and reports at national and international congresses. He also contributed to the creation of the Italian Guidelines for the treatment of esophageal cancer and is a Chairman of the Italian Association for Esophageal Research (AIRES).

Degree in Medicine and Surgery – 1979