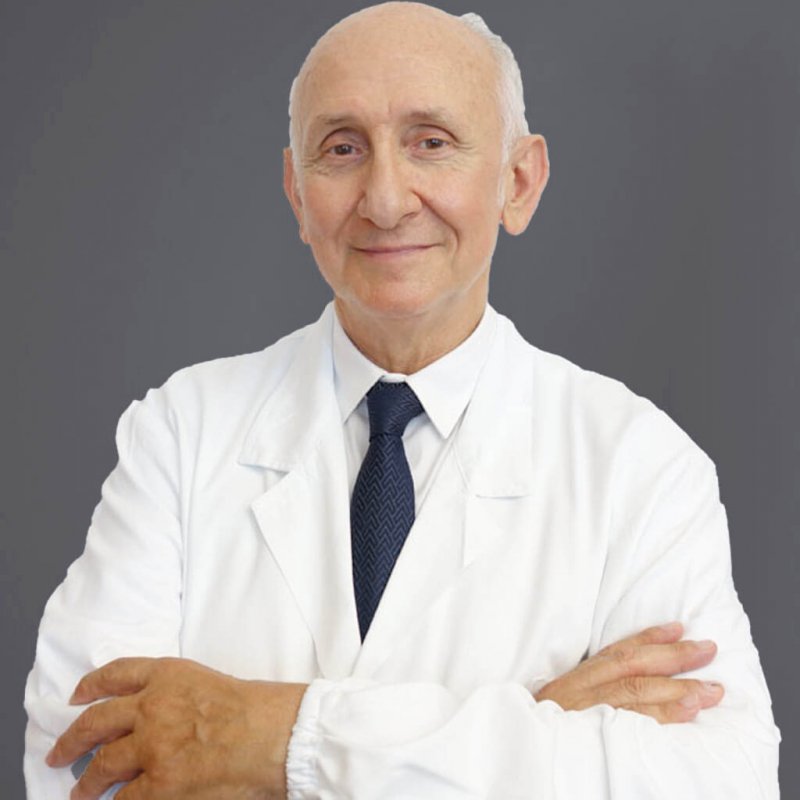 Professor Luca Vaienti is the Head of the Surgical Department of Plastic and Reconstructive Surgery at the IRCCS Istituto Ortopedico Galeazzi, as well as a plastic and manual surgeon at Casa di Cura La Madonnina.

After graduating from the Faculty of Medicine and Surgery in 1981 at the University of Parma, in 1985 he received a specialization in hand surgery, and in 1990 - in plastic, reconstructive and aesthetic surgery at the same university.

In 1986, he received a scholarship from the University of Nancy for an internship in the Plastic Surgery Service and in S.O.S. Main is in Strasbourg, deepening his knowledge in the field of plastic surgery, hand surgery and microsurgery, as well as experimenting with an innovative model of healthcare organization.

In 1991, he completed additional training at Davis Medical Center in San Francisco.

Since 2006, Professor Vaienti has been the head of the Department of Plastic Surgery at the University of Milan and a lecturer at many postgraduate schools.

From 2002 to 2020, he headed the Department of Operative Plastic and Reconstructive Surgery at the IRCCS Policlinico San Donato, and since the end of 2020, he has held the same position at the IRCCS Istituto Ortopedico Galeazzi.

In 2011, Professor Vaienti was appointed a member of the French Academy of Surgery as the first Italian plastic surgeon to join this prestigious institution.

He is the author of more than 110 scientific publications in national and international journals, two texts published in French, Spanish and Italian, and numerous book chapters.

As President, he has organized more than 30 courses on head, neck, limb and hand surgery, and participated in numerous conferences and seminars as a speaker, moderator and surgeon.