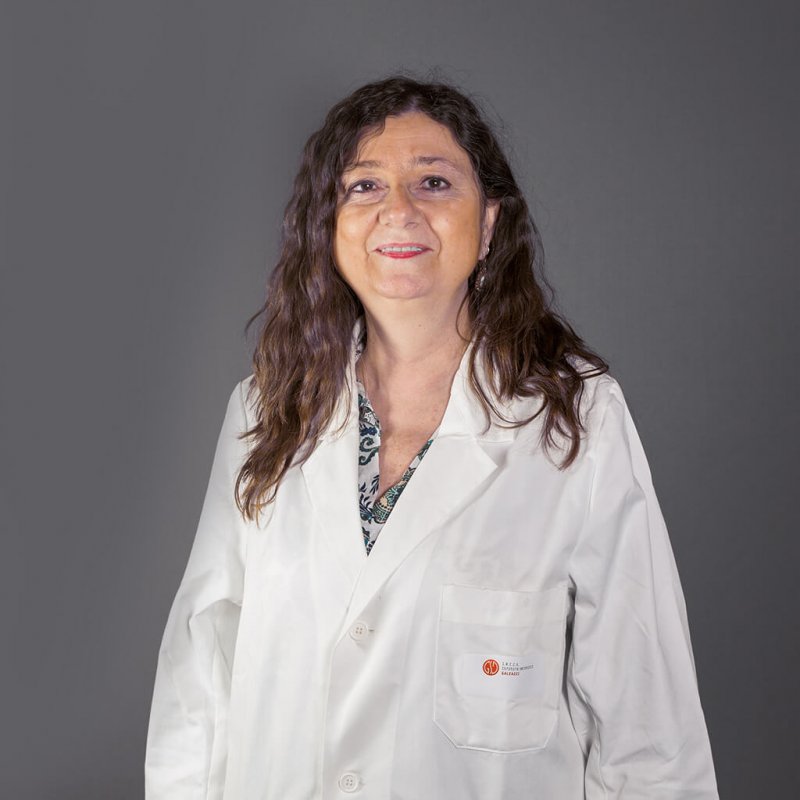 Dr. Laura Geremia is the Head of the Operational Department of Neurophysiopathology at the IRCCS Istituto Ortopedico Galeazzi in Milan.

Since 2005 she has been a lecturer in neurophysiology in the course of neurophysiopathology at the University of Milan, and since 2015 she has been a professor of physiology as an adjunct professor of the course of podiatry at the University of Milan. Since 2015, he has been lecturing on neurology and neurophysiology of the Interuniversity Master's Degree in Manual Physiotherapy. She studied at the Milan State University, where she graduated from the Faculty of Medicine and Surgery in 1988, and four years later received a specialization in neurology. In 1987, she completed an internship at the Clinica di Chirurgia Cardiovascolare and the Clinica di Chirurgia Digestiva afferente all'ospedale Cantonale in Geneva (Switzerland).

She was a speaker at a seminar on hip replacement and its neurological complications (since 2010) and a course on herniated disc in industrial medicine (2014). Participates in numerous professional development activities paid for by ECM loans on topics such as atypical parkinsonism, pain in surgery, nutrition, metabolism and cardiovascular diseases, intraoperative neurophysiological monitoring and other issues of neurophysiology and neurology.

University of Milan
Diploma in Medicine and Surgery - 1988

University of Milan
Specialization in Neurology - 1992