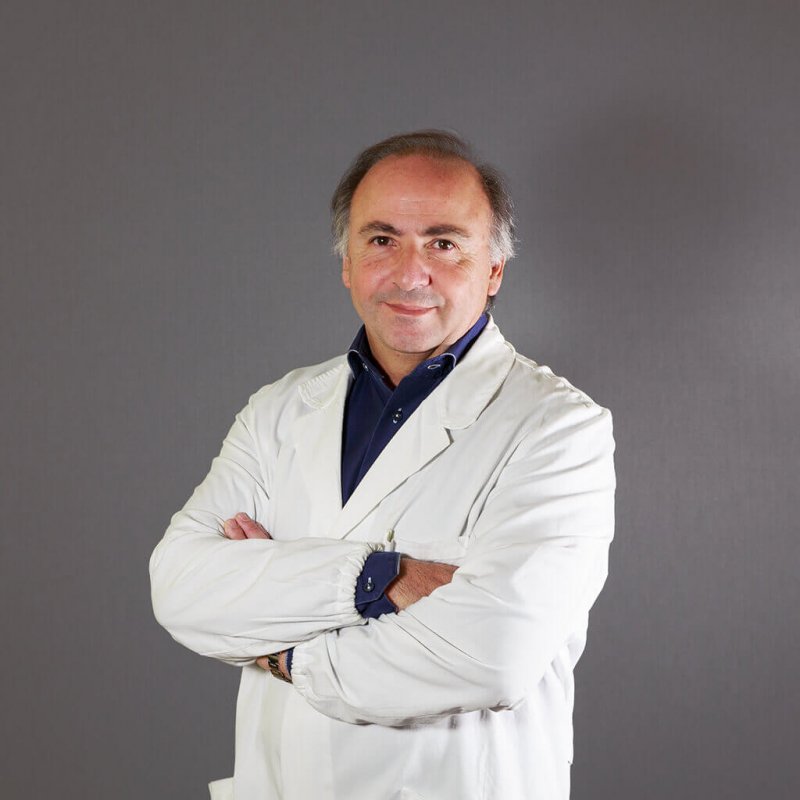 Doctor Giuseppe De Blasio is the head of the Department of Cardiology at the Istituto Ortopedico Galeazzi and Istituto Clinico San Siro in Milan, as well as an external professor at the School of Specialization in Cardiac Surgery at Vita-Salute San Raffaele University. Since 2002, he collaborates with the Department of Hemodynamics of Istituto Sant’Ambrogio in Milan.

Throughout his career, he collaborates with professors of Bioengineering for the design and execution of various scientific works and for the preparation of university theses, and with the departments of Hemodynamics and Electrophysiology of the Istituto Clinico Sant'Ambrogio for the organization of training courses for medical staff.

He publishes his works in international and national journals, such as Clinical and experimental Rheumatology, Italian Heart Journal, Società Italiana Medicina Interna, Journal of Vascular and Interventional Radiologye Journal of the American College of Cardiology. He is a speaker at the second course of Vascular Medicine in San Donato Milanese and at the conference on new horizons in the management of patients with left ventricular failure.

He is the founder of the basic course of Cardiology in Istituto Clinico San Siro, taking awareness-building effort by telling about the most advanced methods in the management of atrial fibrillation, and providing training course on ischemic heart disease and synergy between the general practitioner and cardiologist in this area.

Degree in Medicine and Surgery – 1988