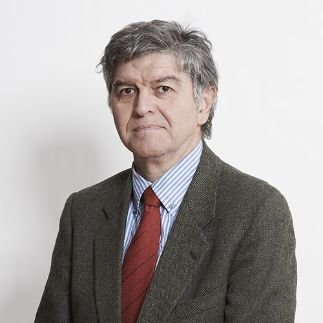 In 2006 he became Associate Professor of  Clinical biochemistry at the University of Milan and then in 2014 he held the same position at the Vita-Salute San Raffaele University.

In 2008 he was given the position of Scientific Director of the San Donato Foundation Hospital Group until 2018.

Professor Banfi was a member of the Board of Directors of the Insubria Research Institute for Life Foundation and also member of the Evaluation Unit in Health Technology Assessment of the Lombardy Region.

In the period 2012-2021 he was in charge as General Director of the San Raffaele Foundation Centre. He is a member of  Central Committee of Fondazione Cariplo from 2019.