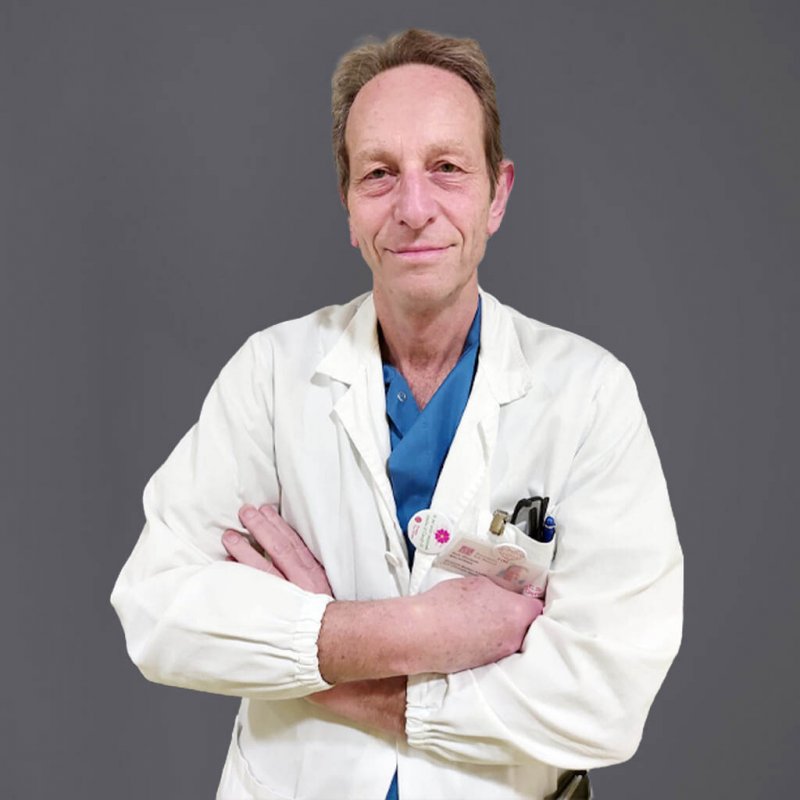 Dr. Giovanni Malacrida is a vascular surgeon at the Department of Vascular and Endovascular Surgery at the IRCCS Policlinico San Donato in Milan. Associate Professor and lecturer at the School of Vascular Surgery of the University of Milan.

In 1982, he graduated from the Faculty of Medicine and Surgery of the University of Milan, where in 1987 he received a specialization in vascular surgery.

Dr. Malacrida started his surgical activity at the Department of Cardiovascular Surgery Policlinico Maggiore in Milan under the guidance of Prof. U. Ruberti and specialized in the 1st Specialized School of Vascular Surgery under the guidance of Prof. G. Agrifoglio. He continues his professional experience at the Center for Cardiovascular Diseases named after E. Malana Policlinico San Donato, and also performs surgical operations abroad to deepen the methods of vascular and endovascular surgery.

Dr. Malacrida deals with surgery of major vascular pathologies, both with open and mixed endovascular procedures. He performed more than 6,000 major vascular surgeries as the first surgeon.