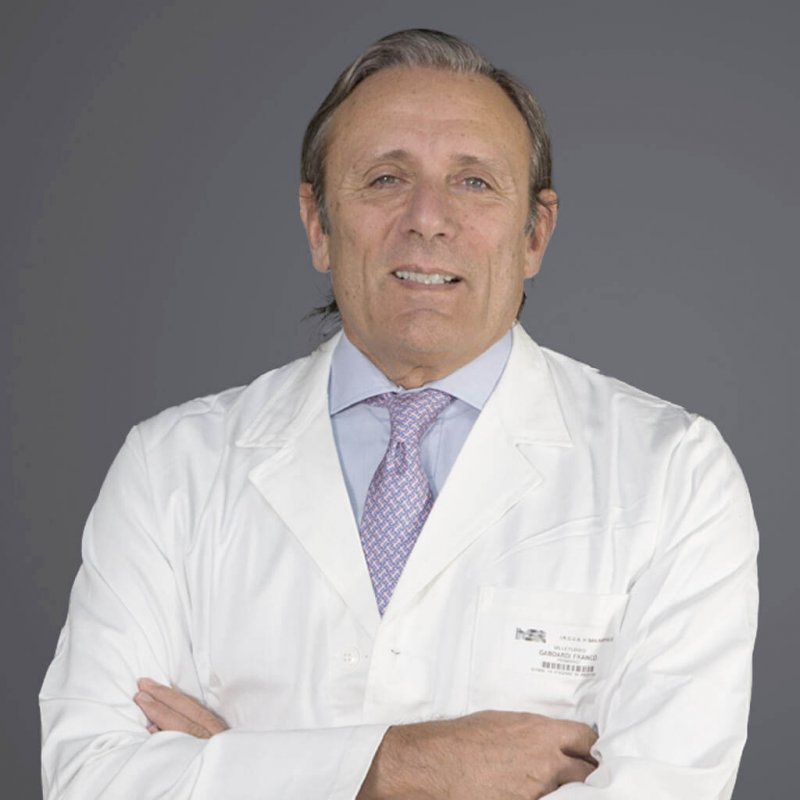 Dr. Franco Gaboardi is the Head of the Department of Urology at the Ospedale San Raffaele Turro Clinical Research Institute in Milan and cooperates with the Casa di Cura La Madonnina Clinic.

Degree in Medicine and Surgery – 1978