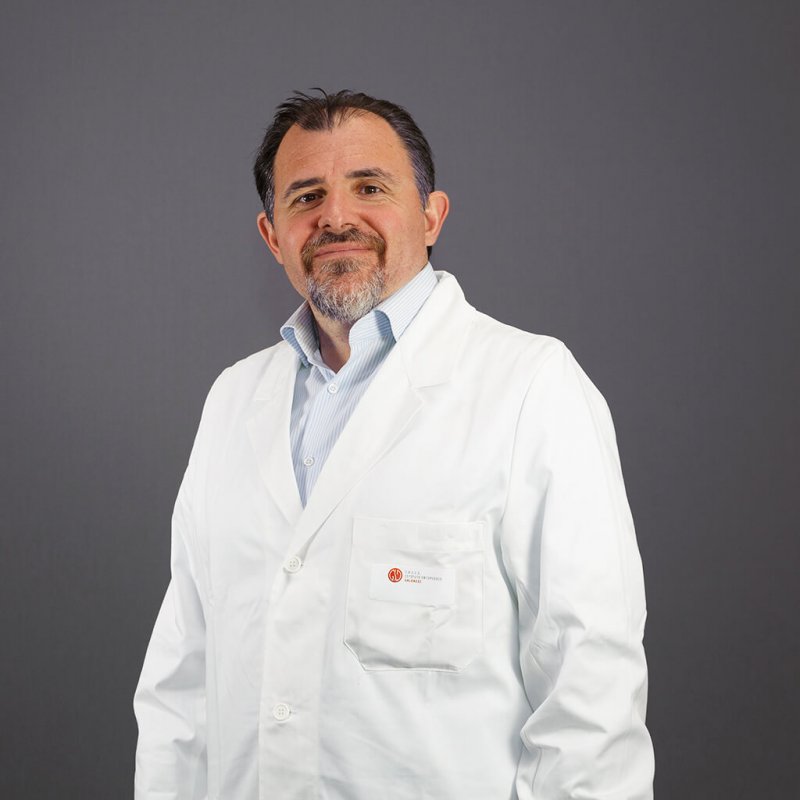 Dr. Flavio Arnone is the Head of the Otolaryngology Service at the IRCCS Istituto Ortopedico Galeazzi in Milan. In 2000, he obtains Degree in Medicine and Surgery, and four years later, he obtains specialization with honors in Otolaryngology at the University of Milan.

During his career, he has acquired didactic and surgical experience in all areas of otorhinolaryngology and, in particular, in rhinology (traditional and endoscopic), at various highly specialized and reference institutes for nasal surgery. He also deals with the study and treatment of various forms of vasomotor rhinopathy.

Dr. Flavio Arnone is a founding member of the Association Sentire e Crescere Onlus performing the diagnosis and treatment of childhood deafness at national level, and of the Italian Society of Otolaryngology (SIO) and the Italian Academy of Nasal Cytology (AICNA).

Degree in Medicine and Surgery – 2000