Background of the Project

The project was designed due to a lack in health services in the Colombian Pacific region. The Project aimed to directly reach victims of the armed conflict with the San Raffaele Hospital Ship to deliver health services and to help reduce morbidity and mortality. The hospital ship is the result of collaboration between AISPO and the Italian Colombian Foundation of Monte Tabor and is funded by the Directorate-General for European Civil Protection and Humanitarian Aid Operations (DG ECHO).

15 missions focused on healthcare assistance were implemented throughout the project, the total number of beneficiaries reached  in general healthcare consultation were 26.414. 1.440 global satisfaction surveys have been carried out on patients, of which 97% have referred that they have been satisfied with the services offered in the Project. The following activities were carried out: 13.083 general medical consultations, consultations by paediatricians on growth and development and nutritional epidemiological surveillance in children from 0 to 10 years (2.528 children, 3.909 consultations), prenatal checks (1.094 consultations), 317 Patients assisted on gender based violence (GBV), sexual violence and sexual abuse. 5.398 laboratory tests have been done, 978 tests for HIV and Syphilis, 1.029 cervical cancer detection tests through vaginal cytological evaluation, 1.252 consultation on Family Planning and Sexual and Reproductive Health. A total of 183 midwives were trained. Four Community-Based Epidemiological Surveillance Systems have been built.  Workshops were organized  to reinforce knowledge about sexual and reproductive health with an ethnic cultural approach. 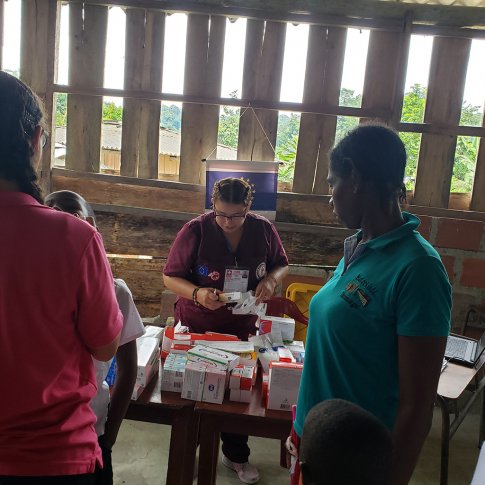 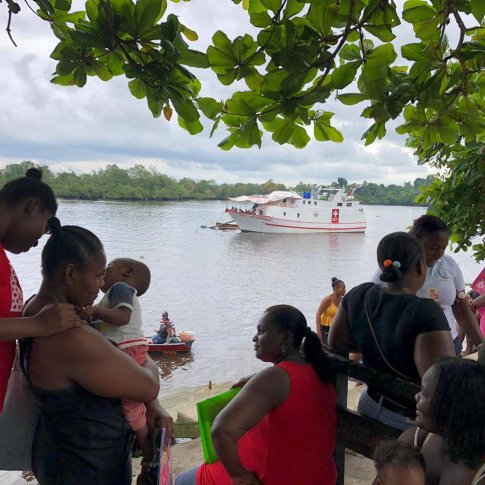 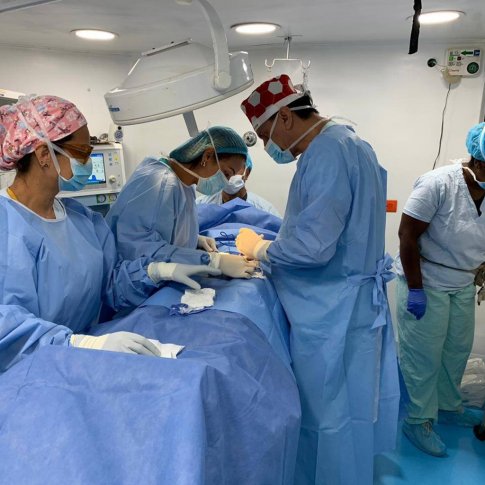 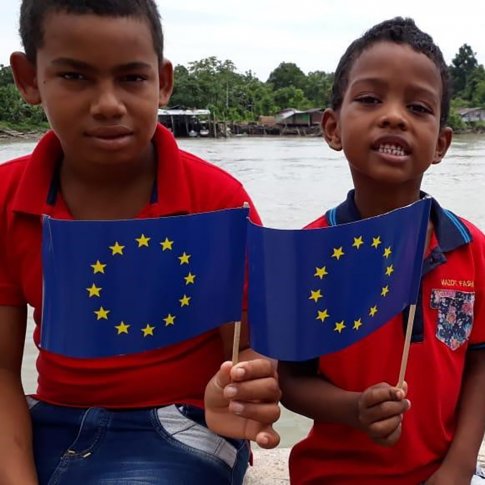 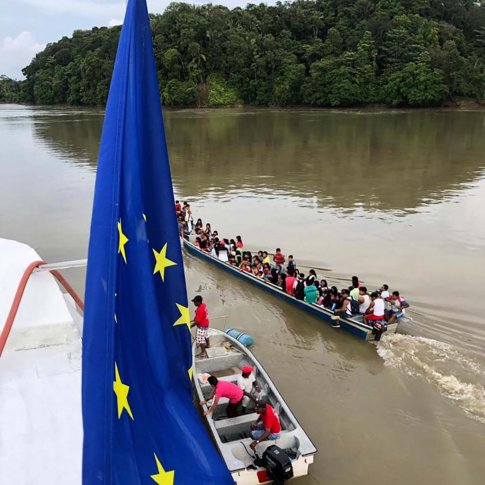 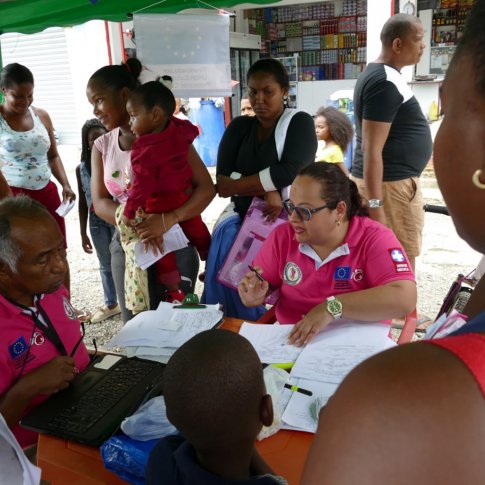 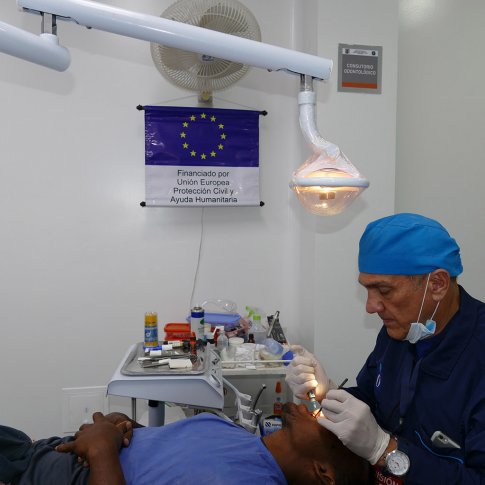 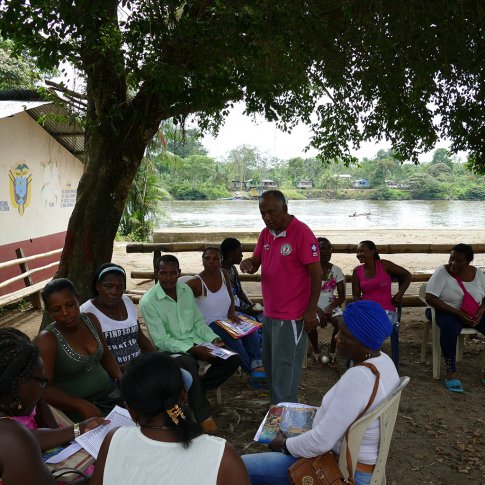 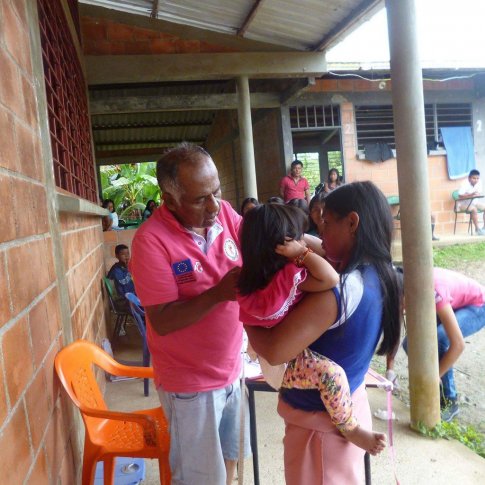 Other projects in Colombia