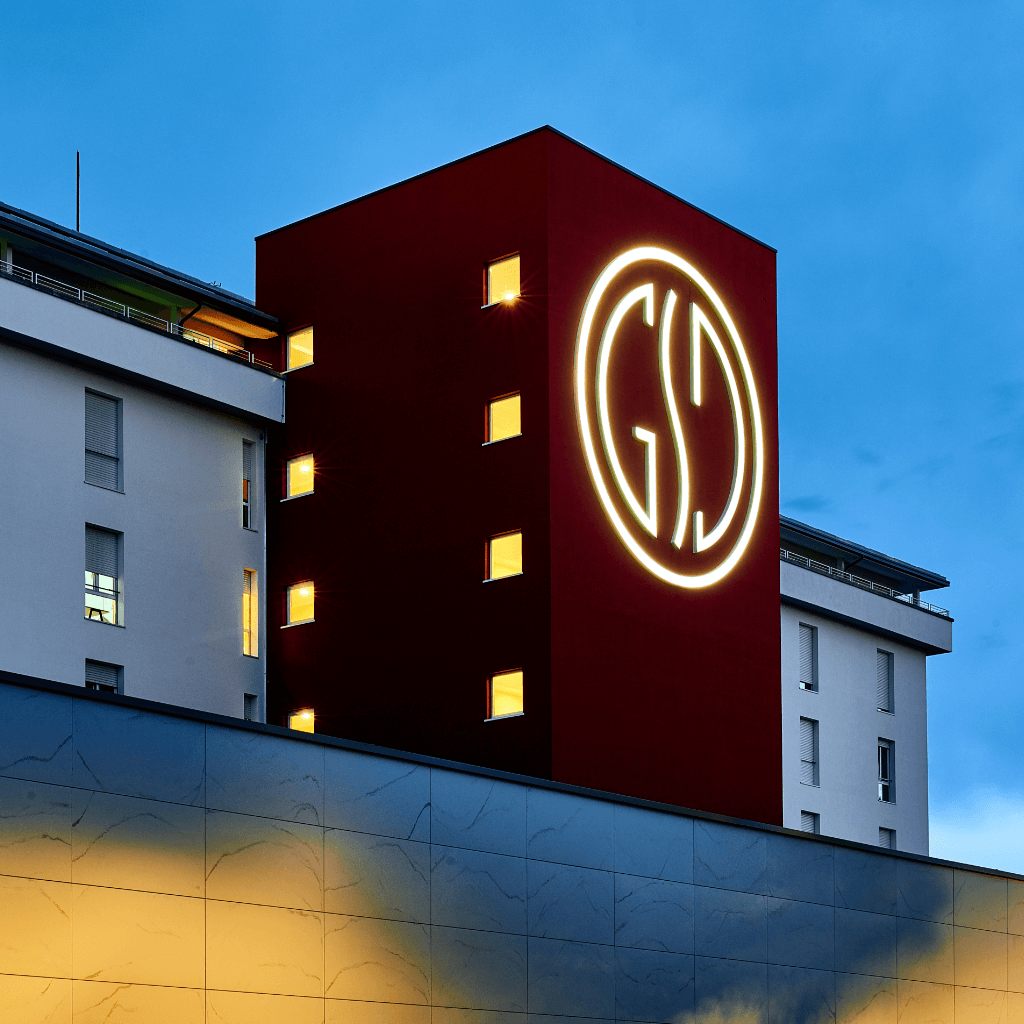 The history of Gruppo Ospedaliero San Donato is tied to the history of Luigi Rotelli, physician and founder of the first hospital from which the development of the Group, spanning half a century, began.

In 1957, Luigi Rotelli, by combining his passion for healthcare with an entrepreneurial genius, builds the Istituto di Cura Città di Pavia, with the construction of Policlinico San Donato following shortly after.

At the beginning of the eighties, his work is continued by his son, Professor Giuseppe Rotelli. With him, the Group undergoes an astonishing expansion. Extensive internal growth and subsequent acquisitions helped shape the Group into what it is today: the leading private healthcare group in Italy, capable of managing 4.7 million patients a year, with a staff of 18,684 from which 5,766 are doctors.

In 2015, Dr. Paolo Rotelli, the eldest son of Prof. Giuseppe Rotelli assumes the role of President of the Group. Since then the Group and the GSD brand have continued to grow, with an ever-increasing importance on a national and international scale.

In 2019 Angelino Alfano becomes President of Gruppo San Donato, and Paolo Rotelli and Kamel Ghribi take on the role of Vice President.