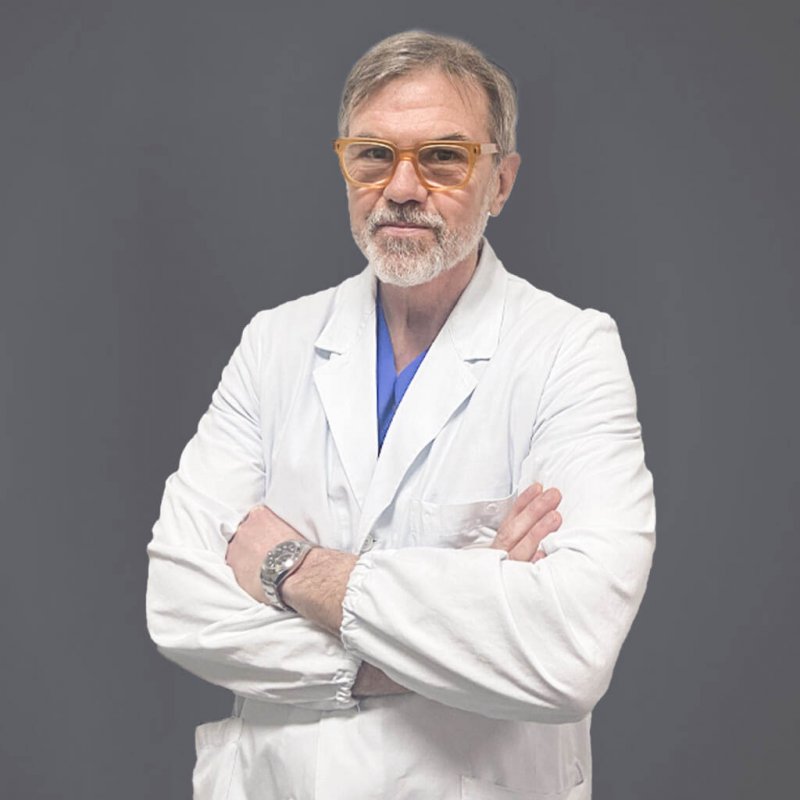 In 1992, he graduated in Medicine and Surgery from the University of Milan, where in 1998 he also obtained specialization in Orthopedics and Traumatology.

In the course of his career, he has held important positions: Medical Assistant and Medical Aid in some hospitals in Milan and in some sports clubs of national importance, coming to be the Medical Director of the national rugby team.

Today, he is an orthopedic consultant of A.C. Milan and he deals with Sports Traumatology.

·         capsular-ligamentous and meniscal lesions of the knee, ankle and shoulder

The Center of Sports Traumatology directed by him also holds epidemiological studies applied to sport and analysis of the technical-sports gesture, with annual publications of data obtained from clinical and surgical evidence.