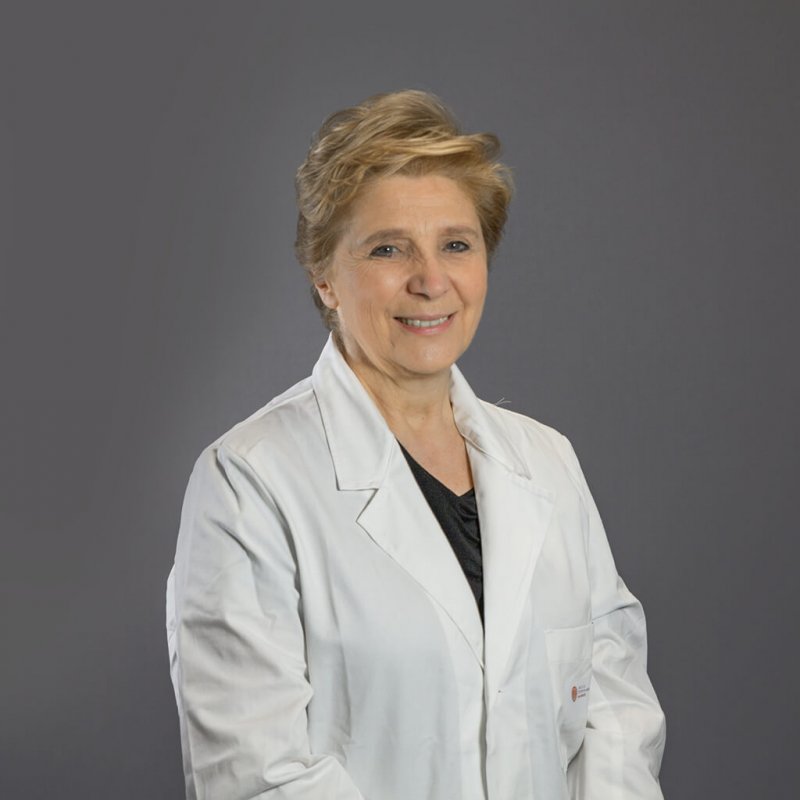 Since 2003, Dr. Isabella Bosi has been the Head of the Internal Medicine Department of the Department of Solvents and Diabetes of the IRCCS Istituto Ortopedico Galeazzi.

Her clinical and professional training took place at the Clinica Medica del San Raffaele of the University of Milan under the supervision of Professor Guido Pozza, as well as in the Departments of Rehabilitation Medicine and Emergency Medicine of the Ospedale San Giuseppe dei Padri Fatebenefratelli in Milan.

In 2001, she was a member of the Research Group on the Restructuring of the Emergency Department of the Ospedale Civico in Lugano. From 2006 to 2009, she taught internal medicine and endocrinology at the podiatry course of the University of Milan. From 2011 to 2015, she was the Head of the Clinical Observation Department of the IRCCS Istituto Ortopedico Galeazzi.

Author and co-author of nine scientific publications in national and international journals, co-author of the book "Rethinking the Hospital" ed. Sao Paulo, 1995.

University of Milan
Diploma in Medicine and Surgery - 1981

University of Milan
Specialization in diabetology and heart diseases - 1985