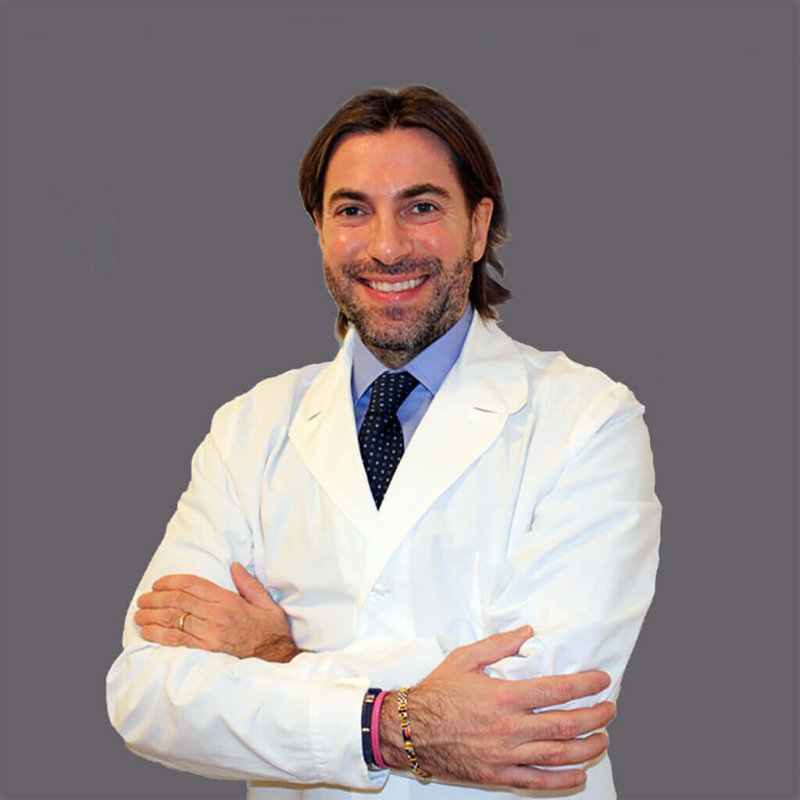 Dr. Dino Zilio, a specialist in plastic, reconstructive and aesthetic surgery, is the head of the Department of Plastic Surgery and the head of the Centre for Aesthetic Medicine and Surgery at the IRCCS Policlinico San Donato. He is also the plastic surgeon of reference within the direct agreement between the Department of Plastic Surgery of the Policlinico San Donato Clinical Institute and the ASST Melegnano-Martesana Territorial Health Institution, both for reconstructive breast surgery and multidisciplinary surgery.

Then he moved to France and trained in facial reconstructive and aesthetic surgery in the Department of Ophthalmoplastic Surgery at the Hôpital XV-XX in Paris, headed by Dr. Michel Tazartes and the Hôpital Privè de Versailles Clinique de La Maye, headed by Prof. Darina Krastinova. In 2017, in Romania, he obtained a European Diploma in Vascular and Nerve Microsurgery at the Universitatea de Medicina si Farmacie "Victor Babes" Pius Branzeu Center in Timisoara.

He performs facial and oculoplastic surgeries, both for oncological diseases and congenital or acquired defects, such as eyelid malpositioning. In the multidisciplinary department for breast diseases, he performs breast reconstruction surgery.

He also performs reconstructive surgery of the upper and lower limbs, tissue-stretching surgery and hand surgery.

He performs all types of surgery in the field of aesthetic surgery, namely:

He also has a freelance private practice at the RAF posts Ospedale San Raffaele Hospital, located at Respighi, De Gasperi and Washington.

He is the author of numerous publications in national and international journals, and scientific director of the School of Specialization in Plastic, Reconstructive and Aesthetic Surgery at the University of Milan.

Botulinum toxin in aesthetic medicine: everything you need to know