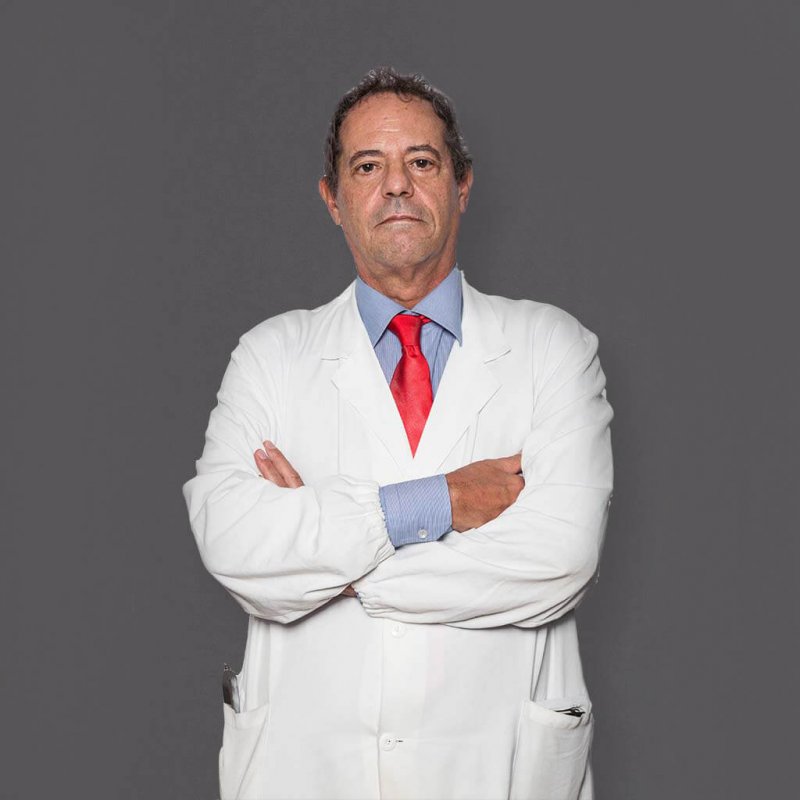 Dr. Domenico Servello is a neurosurgeon and the head of the functional neurosurgery team at the IRCCS Istituto Ortopedico Galeazzi and collaborates with the Casa di Cura La Madonnina.

Dr. Domenico Servello has performed more than 5200 operations as a primary surgeon, about half of which are on cranial pathologies. In 2000, he participated in the opening of a neurosurgery department at the IRCCS Istituto Ortopedico Galeazzi, setting up a functional neurosurgery unit. He studies Neurosurgery topics in depth attending theoretical-practical courses in surgical approaches of the sellar and parasellar region and of the skull base at the Saint Louis University in Saint Louis, Missouri (United States).

In the Department of Neurosurgery at the Galeazzi Clinical Institute, Dr. Servello treats benign and malignant brain tumors by microsurgery, endoscopy or stereotaxy, and with neuronavigation instruments.

He performs surgical treatment of trigeminal neuralgia, either via open surgery or percutaneous procedures; carries out DBS (Deep Brain Stimulation) interventions for motor and behavioural disorders, and spinal cord stimulation surgery for chronic pain; treats degenerative diseases (herniated or stenotic cervical, dorsal and lumbar) and spinal cord tumours; obstructive or normotensive hydrocephalus with endoscopic methods or the use of programmable valves and surgery on the peripheral nervous system.

He has published more than 149 articles in leading national and international scientific journals.

Degree in Medicine and Surgery - 1979