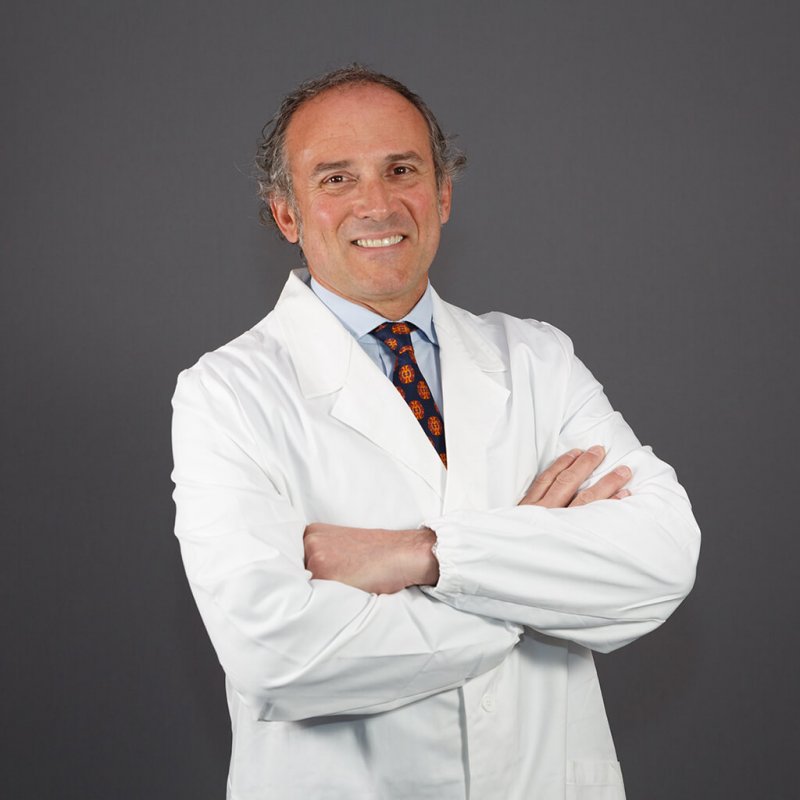 In 1994, he moved to France, where he received a diploma in microsurgery at the University of Bordeaux, and in the same city he perfected microsurgery methods at the Service de Churgie Plastique, Reconstructrice et Esthétique - Churgie de la main.

Dr. De Fazio is an expert in regenerative surgery, in particular lipofilling using autologous adipose tissue for breast augmentation and figure correction, reconstructive facial surgery, reconstructive breast surgery after mastectomy and eye and eyelid surgery. He has performed more than a thousand operations, including: breast augmentation, breast lift, replacement of prostheses, lipofilling of the face, chest and buttocks, abdominoplasty, rhinoplasty, otoplasty and liposuction.

From the end of 1999 to the end of 2000, he was the first-level medical director at the Ospedale San Matteo Plastic Surgery Department in Pavia. From 2004 to 2010, he was the Head of the Plastic Surgery Surgery Department at the Salus Hospital in Reggio Emilia, and from 2003 to 2014, he was an assistant in the Plastic surgery department at the San Pio X Clinic in Milan.

Dr. De Fazio has participated in 103 international conferences and seminars as a speaker; he has more than 70 publications in journals and portals of medical and scientific interest.

University of Modena
Degree of Doctor of Medicine and Surgeons - 1991

University of Milan
Specialization in plastic and reconstructive surgery - 1996